Unique Identification Authority of India (UIDAI) has recently launched a new update to its mAadhaar app for iOS and Android users. This new update enables all the Aadhar cardholders to access their Aadhar ID details on a single-window for all Aadhar related online services on their smartphones.To make the mAadhaar application more secure, the Unique Identification Authority of India (UIDAI) has launched its new version, both for and iOS devices.Aadhar updated app, The multilingual app supports 13 languages, including English and 12 Indian languages — Hindi, Bengali, Odia, Urdu, Telugu, Tamil, Malayalam, Kannada, Gujarati, Punjabi, Marathi, and Assamese. According to the UIDAI, users should delete the previous version and install the new version immediately. Also, third-party applications Aadhar app update arenot supported by the UIDAI. 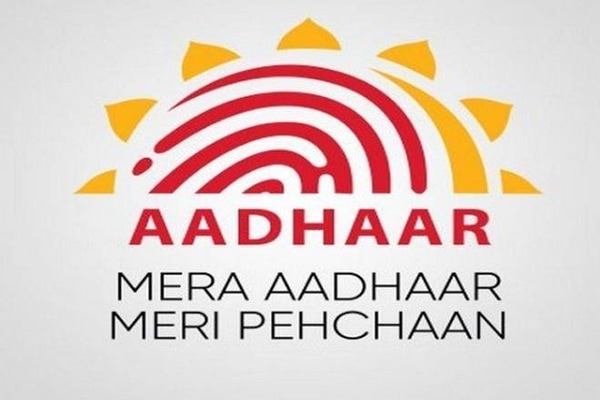 2) My Aadhaar Section – Personalised space for the Aadhaar profiles you add on your App for the selected profile.

Here are some of the key features of the new mAadhaar app:

— Anyone can use the new mAadhaar app irrespective of the fact if they have Aadhaar or not. However, users will needs to register their Aadhaar Profile in the app to avail personalised Aadhaar services.

— Users can of the mAadhaar app can also lock or unlock their UID, Aadhaar number or biometrics anytime.

— Users can also generate Time-based One-Time Password (TOTP) which can be used instead of SMS based OTP.

— Users of the mAadhaar app can also see the updated view of Aadhaar profile data after their request to update certain details has been successful.

— One of the most interesting features of the newly launched mAadhaar app is that it can hold Aadhaar details of up to three profiles that have been registered using the same mobile number. This detail can be accessed in the profile section of the app and it allows users to access all the services offered by the mAadhaar for the people dependent on them who do not have a phone of their own, such as kids, using their phones. 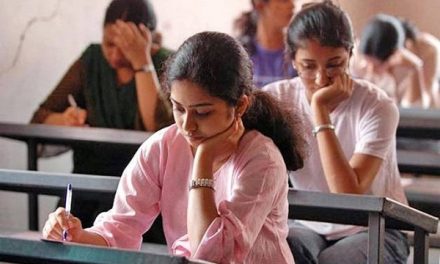 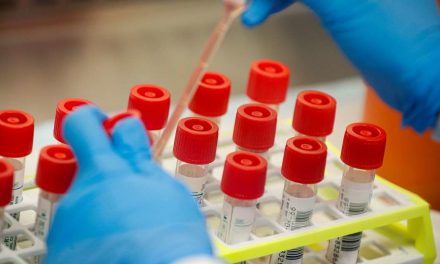 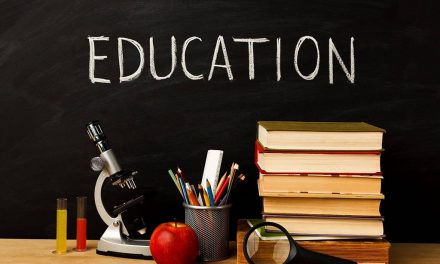 CBSE and State Board Exams 2020 likely to be conducted by April end or Mid-May : as per reoprts 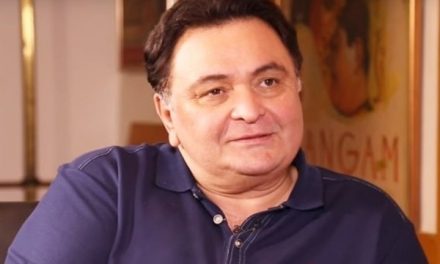