A day after Union Aviation Minister Hardeep Singh Puri announced that domestic flight operations will start from 25 May, the Airport Authority of India (AAI) today issued a SOPs For Domestic Flights and airports.

As per the standard operating procedure (SOP) to airport operators, the Aarogya Setu app will not be mandatory for children below 14 years of age.

Passengers will have to report two hours in advance and only those who have a departure scheduled in the next four hours will be allowed to enter the terminal building, the Airport Authority of India’s fresh guidelines on domestic air travel state.

However, the civil aviation ministry has categorically stated this will not be the final standard operating procedure or SOPs For Domestic Flights.

The ministry has said the final guidelines on the resumption of air travel will be issued by the ministry later in the day.

“The AAI will have to follow the guidelines decided by the civil aviation ministry and the DGCA,” a senior government official said.

India will resume domestic flights beginning May 25, the government said on Wednesday, announcing a gradual reboot of air travel that was halted two months ago on the account of the lockdown imposed to stop the spread of the coronavirus disease (Covid-19) in India.

Highlights of the SOP that has to be followed by airport operators for the resumption of domestic flights: 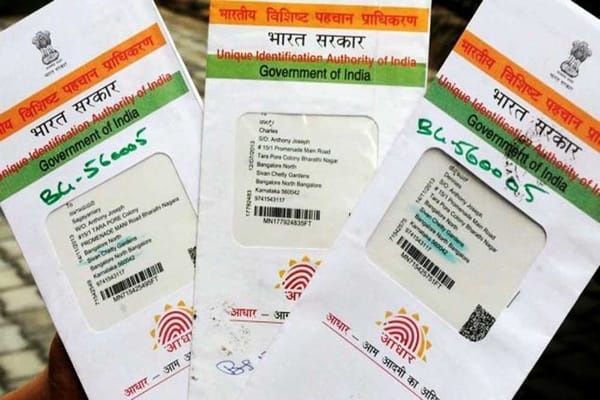 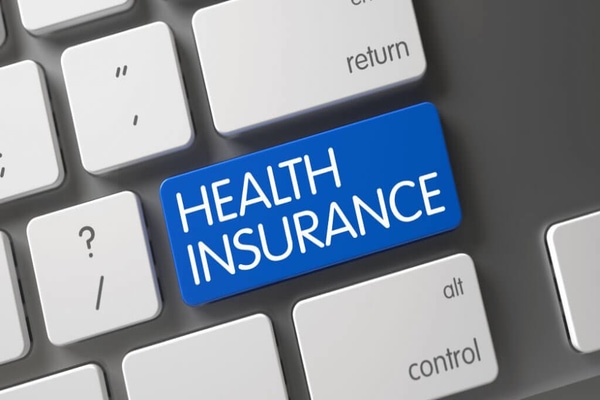 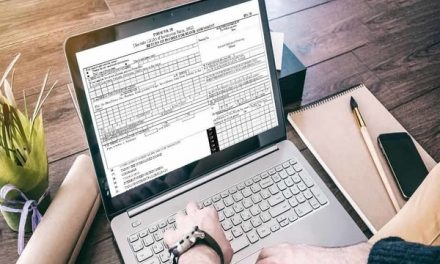 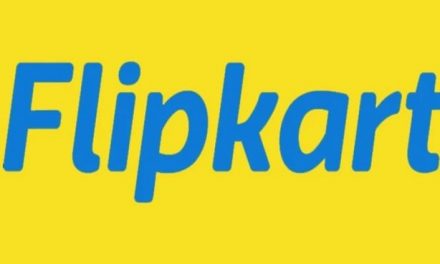