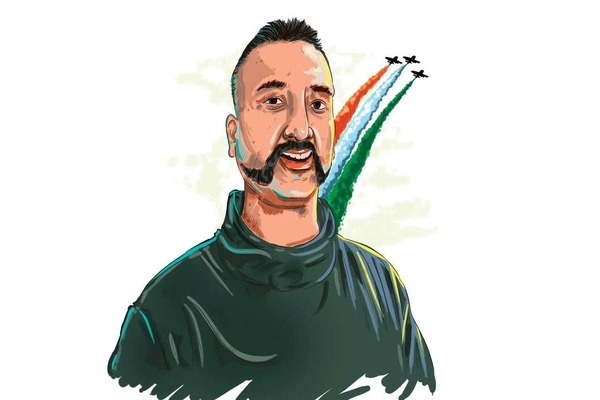 In a big development, Pakistan’s Prime Minister Imran Khan announced Thursday evening that Indian pilot Abhinandan Varthaman, who is in their custody, will be released on Friday. Imran said his government decided to release the Indian pilot from custody as a “peace gesture”. Earlier, Pakistan Foreign Minister Shah Mehmood Qureshi had said that PM Imran Khan was ready to talk to his Indian counterpart Narendra Modi over the phone to defuse tensions.

Earlier, Prime Minister Narendra Modi, in a veiled attack on Pakistan, had said that India needed to stand united against the “evil designs” of its “enemy” which was plotting a conspiracy to destabilize the country. During an interaction with Bharatiya Janata Party (BJP) workers through video conference, the PM said: “The enemy tries to destabilize us, carries out terror attacks, they want to stop our growth. All countrymen are standing like a rock to counter their evil designs.”

Also today, the Pakistani authorities suspended the Samjhauta Express between India and Pakistan in the backdrop of rising tensions between the two countries.

The Pakistani Prime Minister’s Office has tweeted: “In our desire of peace, I announce that tomorrow, and as a first step to open negotiations, Pakistan will be releasing the Indian Air Force officer in our custody.”

Pakistan Prime Minister Imran Khan has announced that Indian pilot who is in their custody will be released tomorrow. “As a peace gesture, we are releasing Wing Commander Abhinandan (Varthaman) tomorrow,” Imran Khan said. 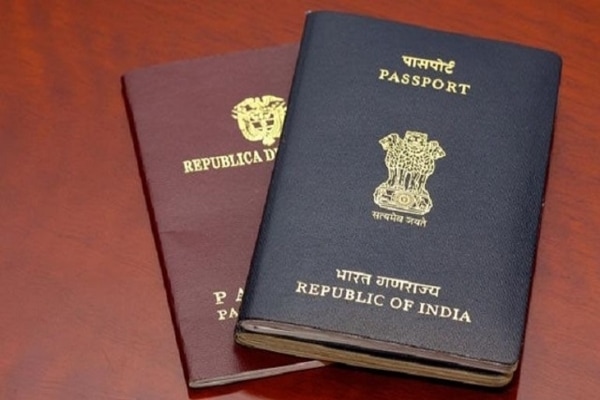 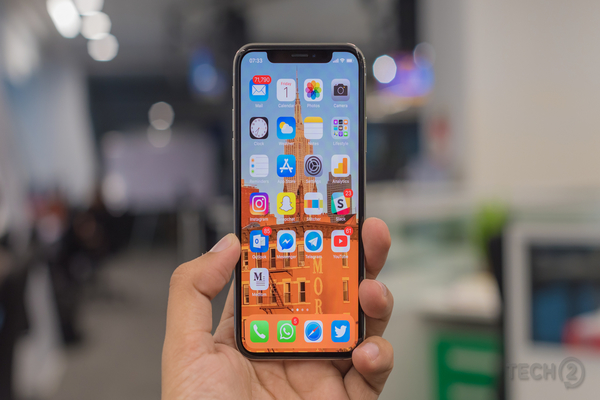 Apple may replace iPhone X devices if users are having issues with FaceID: Report 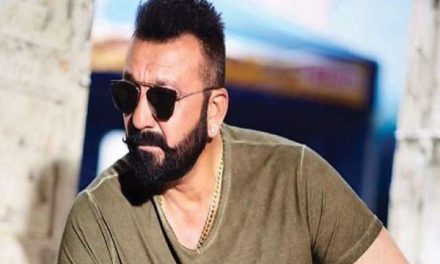 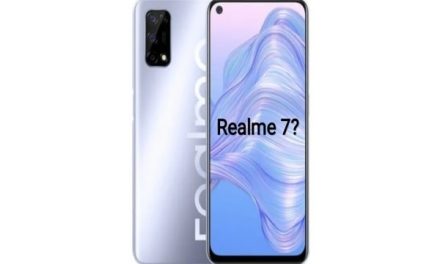