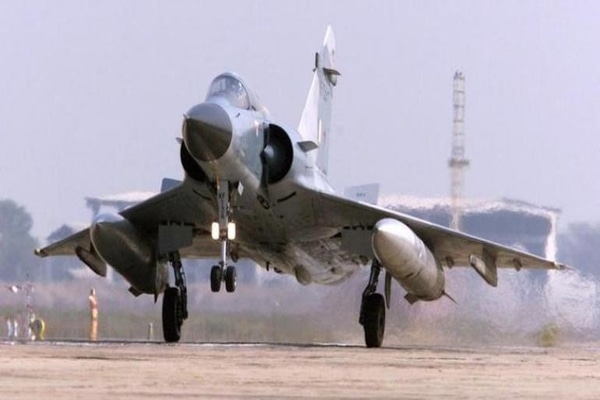 Pakistan was on Tuesday caught napping when India purportedly carried out air strikes inside the country and targeted terror camps. The strikes involving 12 Mirage 2000 jets of the Indian Air Force destroyed camps belonging to Pakistan-based terror groups, like Jaish-e-Muhammed and Lashkar-e-Toiba.

The extent of the damage inflicted on the ground is not known yet. The Indian Air Force carried out strikes across the Line of Control (LoC) in Muzaffarabad sector and Chakothi in Pakistan-occupied Kashmir, and near Balakot in the Khyber-Pakhtunkhwa province of Pakistan.

As per sources, the operation was carried out in 21 minutes. Here is the timeline break up:

In the area, 24 KM NW of Muzaffarabad, joint training camps of Jaish-e-Mujahideen, Lashkar-e-Toiba and Hizbul Mujahideen. The terror groups had emptied launchpads but not training camps.

Sources said 12 Mirage 2000 fighter jets struck the terror camps and completely destroyed them inside Pakistan and PoK in the well-planned operation.

The sources said significant damage has been inflicted on the Pakistani side. The operation was reportedly carried out between 3:45 am and 4:04 am.

The operation carried out by the Indian Air Force comes amid heightened tension between India and Pakistan after the February 14 suicide attack by Pakistan-based JeM terror group that killed 40 CRPF soldiers in Jammu and Kashmir’s Pulwama district. 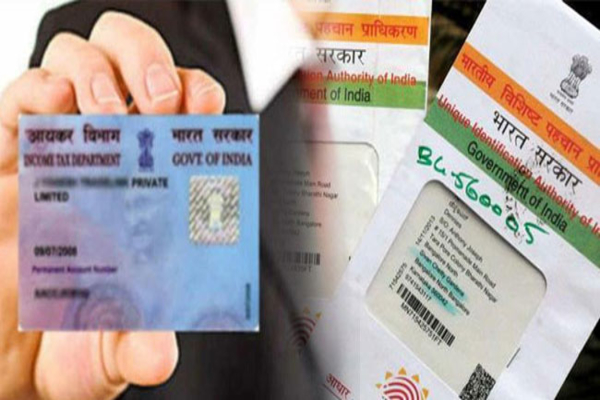 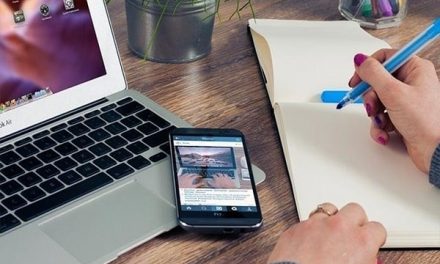 Naukri.com to promote profiles of jobseekers who lost jobs in pandemic 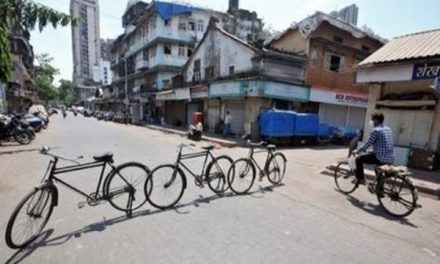 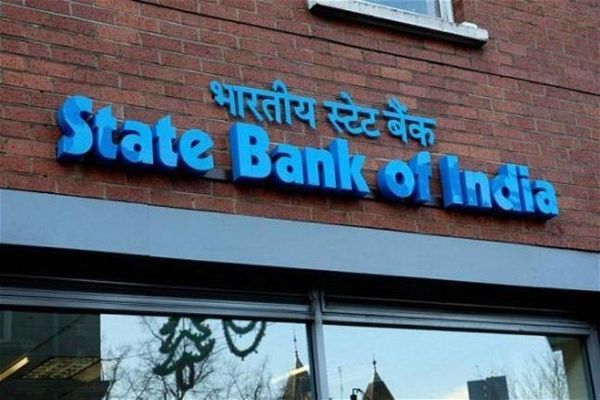