And not just by road, now you can travel from one city to another by air, thanks to the initiative taken by the Haryana government. Chief Minister Manohar Lal Khattar has inaugurated air taxi service from Chandigarh to Hisar under the UDAN scheme of the Central Government.

For the first time in the country, a small aircraft in the form of an air taxi is being used for services,” said Khattar at the inauguration ceremony of the air taxi service.

On January 18, the air taxi service will begin its second phase. For this phase, rides would be made available between Hisar to Dehradun. The third phase will begin on January 23 and two more routes will be added to the air taxi service. These are Chandigarh to Dehradun and Hisar to Dharamshala. “The company also plans to include Shimla, Kullu, and more Haryana routes,” added Khattar.

As per the update, these air taxis will be four-seaters and have a speed limit of 250 km/hour. Besides the pilot, three passengers will be able to travel in these air taxis. Fares of these air taxis are also not that costly. From Chandigarh to Hisar, the normal fare for a person in the Volvo bus is Rs 700. Here, a passenger will have to spend Rs 1,755 for two ways.

Who will operate the air taxi?

The air taxi service will be operated by AirTaxi India which was granted the Scheduled Commuter Airline Permit by the Indian aviation regulator Directorate General of Civil Aviation (DGCA) in December last year. The airline reportedly has 26 routes in the regional connectivity scheme (RCS) UDAN.

The launch of the air taxi service goes in line with the Centre’s objective for providing air connectivity between metros and Tier-2, Tier-3 cities across the country.

Moreover, AirTaxi has stated that it has a fleet of Tecnam P2006T aircraft, a twin-engine four-seat plane, which have been produced by Costruzioni Aeronautiche Tecnam.

Travel time and how to book tickets?

As per updates, the distance from Chandigarh to Hisar will be covered by this aircraft in 45 minutes as the scheme aims to make flying affordable. Bookings can be made online. The company has also provided the facility for private booking. There will be a daily flight between Hisar and Chandigarh at its scheduled time even if only one passenger has booked a ticket.

The launch of the air taxi service under the UDAN scheme is in line with the government’s objective for providing air connectivity between metros and Tier-2, Tier-3 cities across the country. The government is giving per seat subsidy to airliners in order to connect cities with smaller towns.

AirTaxi has stated that it has a fleet of Tecnam P2006T aircraft, a twin-engine four-seat plane, which have been produced by Costruzioni Aeronautiche Tecnam. 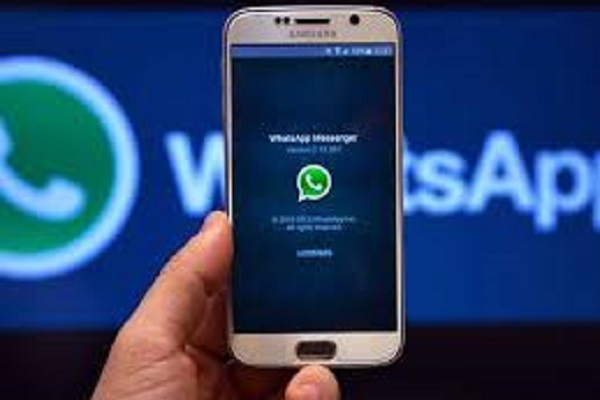 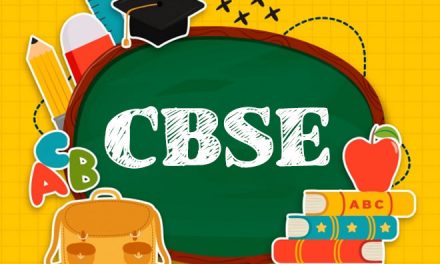 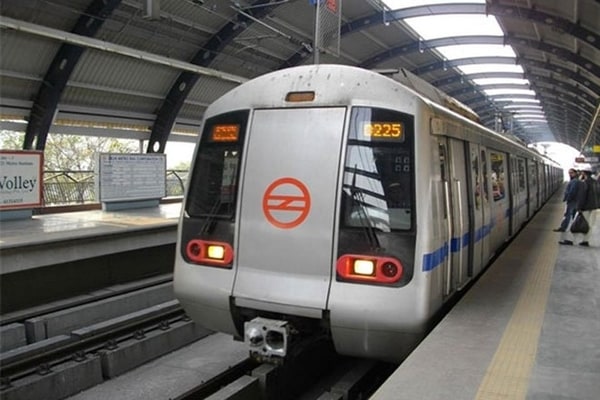 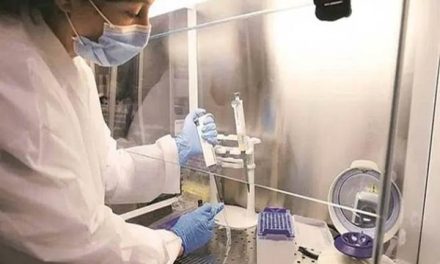