AirAsia flash sale: AirAsia airlines on July 5 announces a Flash Sale on routes across India. Special sale fares are open for advance booking from August 4- 6 for travel from September 1- March 26 2022.
AirAsia India, is a joint venture between Tata Sons Limited and AirAsia Investment.

How do you get the offer: AirAsia flash sale?

The sale fares are bookable across all channels, and announced on AirAsia India’s new website, airasia.co.in

What else do you need to know about AirAsia flash sale?

AirAsia said the sale was launched in keeping with the findings from the its latest India Travel Intent Survey including respondents in July 2021, which saw an overwhelming preference for flying being the favoured mode of outstation travel, by over 90 percent of those planning outstation travel. The next highest was “Personal Vehicle” at 4.5 percent which has featured since the onset of the pandemic in March 2020, outpacing other modes like train at 1.8 percent and Bus at less than 1 percent. The dominant purpose of travel in the last 3 months was evenly split between VFR (Visiting Friends and Relatives) and the resurgence of leisure travel, each contributing 1/3 of overall travel, while business travel recovered to double digit contribution, although still much lower than pre-pandemic levels.

AirAsia Philippines spokesman Steve Dailisan said during an online briefing on Wednesday (Aug 4) their vaccine passport would be a mobile app, which they expect to begin testing this month.

He added they were also working to comply with certain requirements from the Department of Information and Communications Technology.

“AirAsia is in the process of developing an app similar to the vaccine passport that would help the government in promoting fast, efficient, and contactless requirement portals,” Dailisan said in a separate statement on Wednesday. 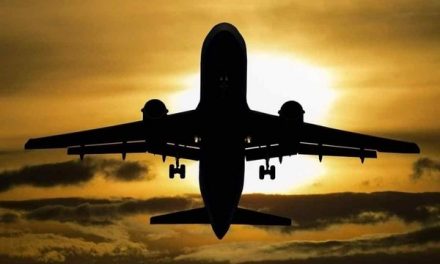 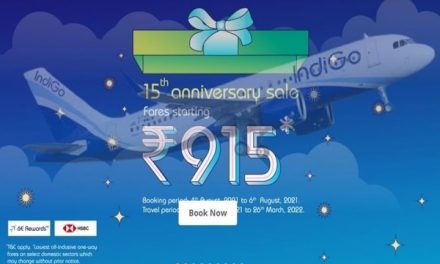 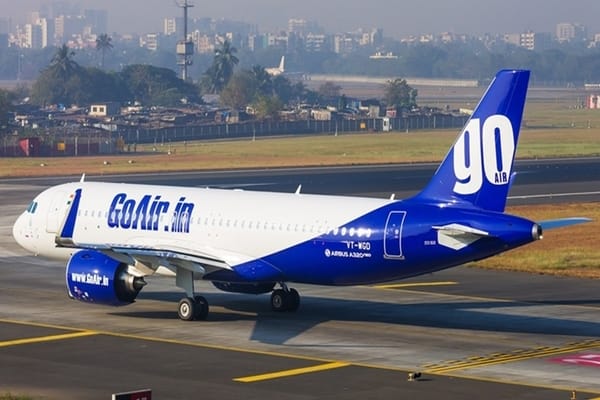 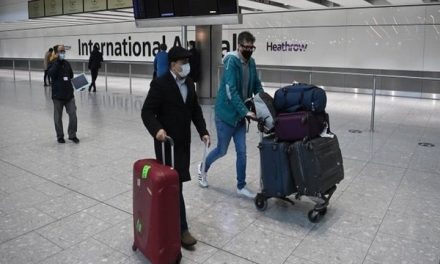