Amid coronavirus outbreak in India, the Directorate General of Civil Aviation (DGCA) on Monday asked airlines to allot seats in flights in such a manner that middle seats between two passengers are kept vacant to the extent possible. The civil aviation minister Hardeep Singh Puri earlier said that keeping the middle seat vacant would not be viable for both airlines and passengers as the fares would shoot up.

If an airline has to allot the middle seat due to high demand, then it must arrange “additional protective equipment” for the flyers. The airline regulator asked the airlines to provide a three-layered face mask, face shield, and a “wrap-around gown (Ministry of Textile approved standards” to those occupying the intervening seat in an airplane, news agency ANI reported.

India resumed the domestic flight operations after a gap of nearly two months due to a nationwide lockdown. The international flight services will be resumed before August, the civil aviation minister said.

From now on, no meals or drinking water shall be provided onboard except in extreme circumstances, the DGCA order read. The entry and exit in a flight shall be sequential. The passenger should not rush towards the exit as soon as the flight lands. Airlines must ensure the orderly entry and exit of the travelers, the regulator said.

Airlines shall set the air-conditioning system in such a way that the air gets replaced at the shortest possible intervals, DGCA ordered.

The inventories in the airplane shall be cleaned and sanitized during the journey. All aircraft shall be sanitized after end of each sector when there is no passenger on board. On transit flights, airlines can sanitize those seats that have been vacated. Seat belts and all other contact points must be thoroughly cleaned. At the end of the day, each aircraft must be deep cleaned, the regulator advised.

Passengers need to follow some new guidelines in the wake of coronavirus pandemic in India. Travelers need to reach the airport at least two hours before the scheduled departure. The state governments and administrations have to ensure public transport and private taxis for passengers and airline crew. The boarding for the flight will commence 60 minutes before departure and the boarding gate will be closed 20 minutes before departure.

Only flyers with confirmed web check-in will be allowed to enter an airport terminal. The civil aviation ministry added that there will be no physical check-in at counters. Passengers must compulsorily walk through a thermal screening zone before entering the airport terminal building. Masks and gloves are mandatory for all.

Only the asymptomatic will be allowed to travel. All the flyers must install the Aarogya Setu app on their phones except the children below the age of 14 years. If they do not show “green” on Aarogya Setu mobile app or do not have the government contact tracing app, they will not be allowed in. Only one check-in bag will be permitted and airlines will not provide any meal services in flights. 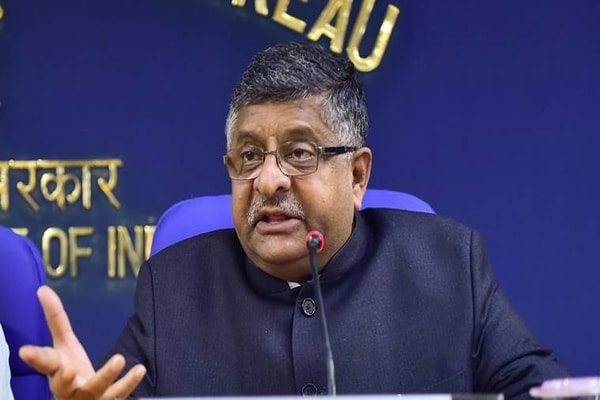 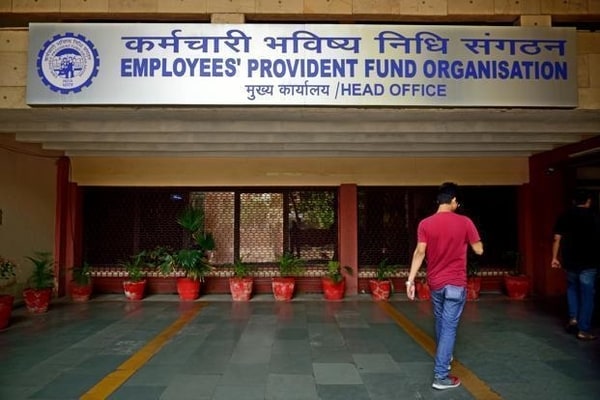 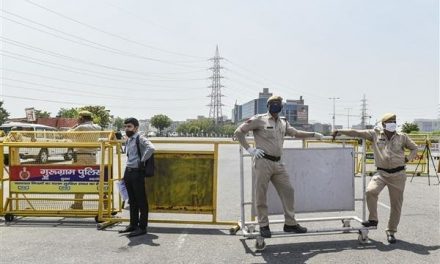 People with medical emergency can get e-pass to enter Delhi 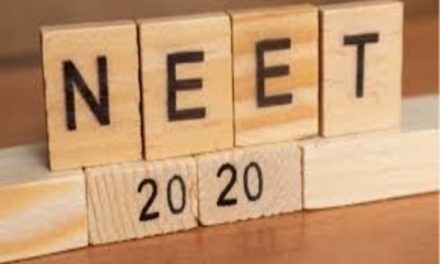 NEET 2020 cut-off to be higher this year: result soon.