The announcement came after the telco’s strategic alliance with the digital entertainment platform, ZEE5, which will give its users complete access to all the ZEE5 premium content for free.

“With the massive surge in consumption of digital content on smartphones, Airtel’s new prepaid packs make it simpler for millions of customers to access rich content from ZEE5 without having to worry about managing separate subscription charges. Our users can enjoy this exclusive content offering on Airtel 4G, which has been consistently rated as India’s top mobile network for video by global experts,” said Shashwat Sharma, Chief Marketing Officer, Bharti Airtel.

Customers can purchase the new prepaid pack on the Airtel Thanks app, the company’s website, and at all Airtel retail stores across India.

Commenting on the strategic alliance with Airtel, Manpreet Bumrah, Vice President Business Development & Commercial Head, ZEE5 India said, “During such unprecedented times, we urge all the citizens to stay home and stay calm, while we continue to serve the best of entertainment content across languages, genres, and a spectrum of devices. Our partnership with Airtel enables us to maximize reach by appealing to a large base of Airtel consumers present across the country. With this proposition, we are enhancing our existing relationship and reach through prepaid bundle & top-up plans further democratizing access to world-class entertainment at consumer’s fingertip.”

Airtel also recently announced a faster 4G speed for its platinum post-paid users. Anyone who is active on Rs 499 or above postpaid plans will get faster internet speed from now on. The Platinum customers will also be given preferential treatment at the retail stores and also at the customer care front. 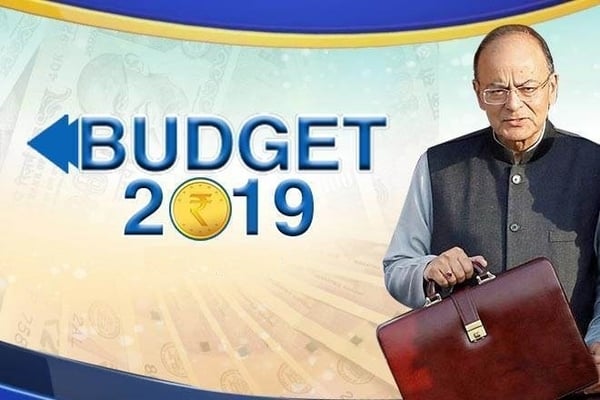 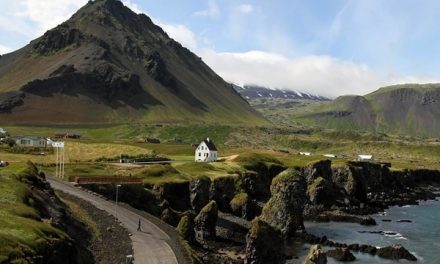 Planning to fly abroad? Here are countries that will be open to Indian travellers next week 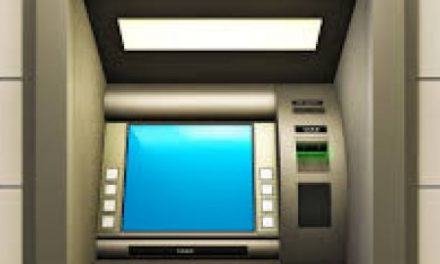