Amazon Prime Day: Amazon has finally set a date for this year’s Prime Day after months of coronavirus-related delays.

Amazon Prime Day will once again run two days this year, with discounts kicking off at midnight PT on Oct. 13 and lasting through Oct. 14, Amazon announced Monday. Members of Amazon’s Prime subscription program will get access to “over 1 million deals across every category,” including toys, electronics, and apparel, the company said.

It had already been speculated that Amazon would hold its marquee shopping event on Oct. 13 and 14, after the company sent around an internal notice and blacked out vacation requests for warehouse workers on those dates.

Prime Day, as its name implies, is a sale aimed at people who are members of Amazon’s Prime loyalty program, which provides free shipping on a big range of items, access to Amazon’s various streaming media services, and other perks, for a monthly or annual fee. There are some 150 million+ people globally who now take out Prime memberships and Amazon offers free trials for people to sign up so that they can buy during the two-day event.

Launched in 2015, the wildly popular Amazon Prime Day sale is normally held in July but had to be pushed back this year because of the coronavirus pandemic.

Because of lockdowns, Amazon has faced a huge surge in demand for online shopping and delivery of household goods, forcing its warehouses and supply teams into overdrive.

In its statement, the group said it would spend more than $100 million (roughly Rs. 737 crores) in new promotions to benefit small and medium-sized businesses and help them win new clients.

The company has played a crucial role during lockdowns around the world, enabling people to stay at home by providing them with food deliveries, cloud services, and entertainment on their screens.

“During the COVID-19 crisis, we hired an additional 175,000 employees, including many laid off from other jobs during the economic shutdown,” Amazon chief Jeff Bezos said in July.

“Third-party sales now account for approximately 60 percent of physical product sales on Amazon, and those sales are growing faster than Amazon’s own retail sales,” he said.

“Selling in Amazon’s stores has enabled hundreds of thousands of smaller companies to sustain and even grow their sales despite the COVID-19 crisis,” Amazon said in a statement.

Amazon’s dominance has been questioned by some lawmakers.

During a hearing in July on big tech companies including Amazon, Democratic congressman David Cicilline argued that Amazon’s dual role as both platform operator and a seller on the very same platform was essentially anti-competitive.

“These companies as they exist today have monopoly power,” Cicilline said. 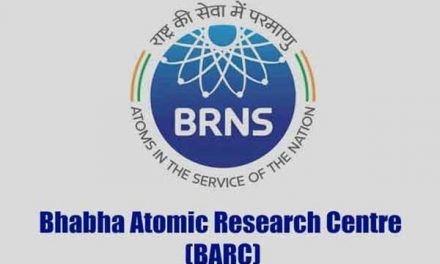 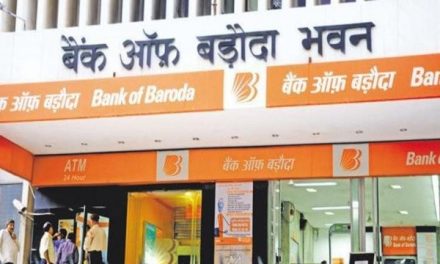 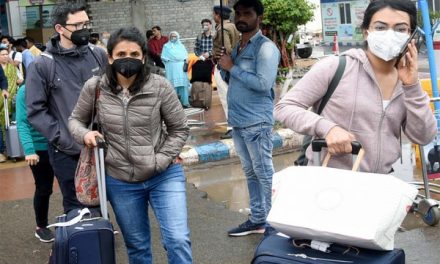 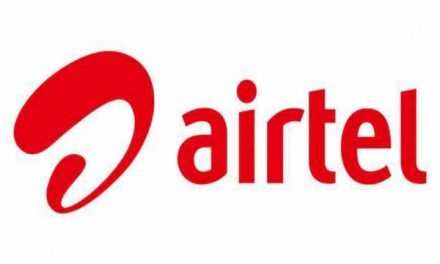