Bank holidays: According to the  Reserve Bank of India (RBI) yearly calendar, banks across India will remain closed for a total of 14 days in the coming month of April.

However, these 14 closing days include 2 Saturdays and 4 Saturdays, whereas 8 festivals. Note that banks will also remain closed from March 27-29, on account of the fourth Saturday and Holi. Bank branches will remain open on March 31. However, the regular business won’t be carried out as customers are not entertained since it’s the last day of the financial year.

There are only 2 working days for banks between 27 March and 4 April. As per the RBI bank holiday calendar, banks will be closed consecutively for three days from 27-29 March on account of the Second Saturday and Holi festival all over India. In Patna, banks will remain closed on March 30 as well; as per the RBI calendar.

The RBI listed bank holidays are not observed uniformly across the country and vary from state to state. Only gazetted holidays are observed by banks all over the country. Banks across Guwahati will remain closed for three consecutive days, starting from April 14 till April 16. Banks across Patna will not be doing business for four consecutive days, starting from March 30 to April 2. Customers are advised to check the holiday dates and plan their business accordingly.

Here are the Dates

April 16: Bohag Bihu. Banks across Guwahati, Assam, will remain closed on this day 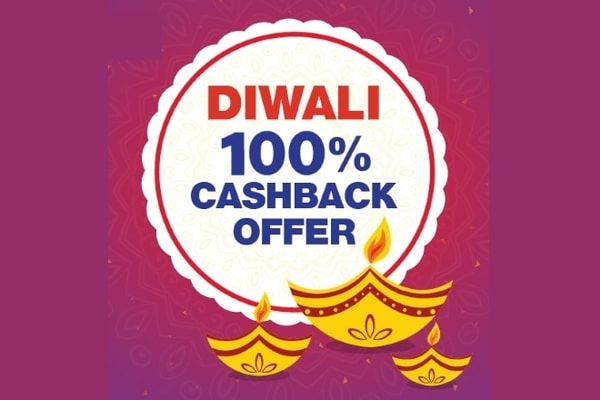 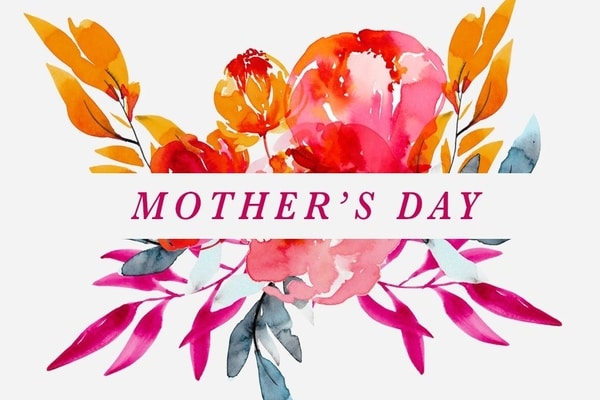 Mother’s Day 2019 : Messages, Wishes And Images To Share With Your Mom 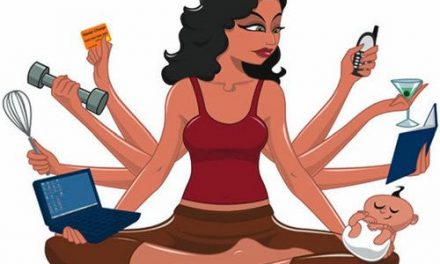