Union Budget 2020 offers individuals the choice of paying tax under the new regime of lower income tax rates by forgoing the tax exemptions/deductions or continue to pay tax under the existing income tax laws by claiming the applicable exemptions and deductions.

Essentially, the more exemptions an individual claims, the less likely he/she is to benefit from the new optional tax regime however which regime is beneficial will vary on a case to case basis. Calculations show that salaried individuals claiming a large number of exemptions (80C, 80D, interest on housing loan, HRA and LTA, etc.) are likely to be better off in the existing income tax regime.

Finance Minister Nirmala Sitharaman in her second Budget presented on February 1, proposed a new tax regime that has lower tax slabs rates than the current slab rates. However, the new slab rates are optional and anyone opting for the new tax regime has to sacrifice around 70 deductions, she said

While some people have welcomed the new income tax regime, others are confused about whether they should switch to the new tax structure or stay put under the existing regime.

We got in touch with tax experts for more clarity on the benefits and drawbacks. Here is what you should know:

The new income tax rate is beneficial for people with low investments in policy schemes. It offers seven lower tax slabs. Anyone paying taxes without claiming exemptions under the existing system can benefit from paying a lower upfront rate of tax. For instance, taxpayers having gross total income of up to Rs 12 lakh have to pay more under the old system if he/she has investments less than Rs 1.91 lakh. Therefore, if you invest less in tax-saving schemes, go for the new regime.

Another benefit of switching over to the new optional regime is not having to worry about complex filings, hence fewer mistakes in filing. Finance Minister Nirmala Sitharaman said the process under the new income tax structure will be much easier for taxpayers. So, if you are a person with no or few investments to show, you will find it much simpler to file taxes under the new system.

It’s an optional scheme so people have the flexibility to switch over from one system to after evaluation for the previous year is complete. However, a taxpayer can only switch from the old system to the new one if he/she has no income from a business or businesses. This offers better flexibility to taxpayers to choose a different tax regime as per their requirements.

The exclusion of 70 exemptions also helps in containing income tax frauds. There are many cases where people have inflated their return filing for claiming more tax refunds. However, with a majority of exemptions gone under the new system, the scope of misusing exemption rules also reduces.

The new tax regime introduces lower tax rates in lieu of exemptions. It is good for people with low investments, but people who already invest a fair amount in tax-free savings schemes like PPF, NPS and claim deductions on them will suffer. Even if they move to the new system with a lower tax rate, they will pay more tax as there are no exemptions for them to claim. Claiming up to Rs 2 lakh in tax deductions can provide significant tax relief under the existing system.

The new income tax regime can potentially lower household savings as many people will refrain from investing in tax-free schemes due to exclusion of 70 common exemptions. Despite an upfront reduction in the tax rate, it will affect long term savings of an individual. Abhishek Soni, CEO of Tax2win, a tax consultancy firm, said a 35-year-old taxpayer contributing Rs 2,00,000 a year towards tax-saving schemes can walk away with more than Rs Rs 50,00,000 at 60. Since these investments are tax-free, the taxpayer gets two rewards: No tax on these investments and a large retirement fund.

Some experts said that the new income tax structure could also discourage investments in the real estate sector. It may be noted that investment in housing property is a major tax saver for Indian households and making the full use of it can earn very high tax deductions. However, with no such exemptions under the new tax structure, the real estate sector could encounter falling demand. The insurance sector will also suffer as it will have to put more effort and money on advertisements to attract people to invest. The new income tax structure, therefore, may lead to reduced business for insurance companies. 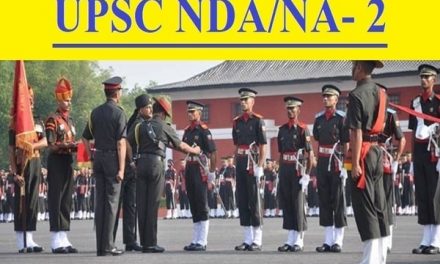 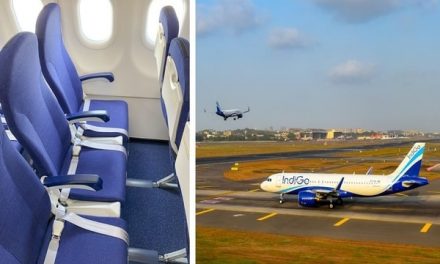 Booked an international IndiGo flight? Read travel guidelines before you board 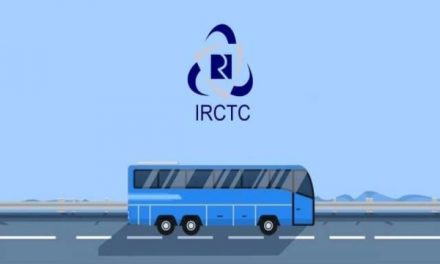