Best Term Deposit For You: SBI vs HDFC vs Bank Of India

The largest bank in the country, the State Bank of India (SBI), has slashed its retail term deposit rate twice in the last fortnight for less than Rs 2 crore deposit category.

The largest bank in the country, the State Bank of India (SBI), has slashed its retail term deposit rate twice in the last fortnight for less than Rs 2 crore deposit category. Many other public and private sector banks are also reducing their term deposit rates as cost of money or interest rates are coming down faster than what many expected. 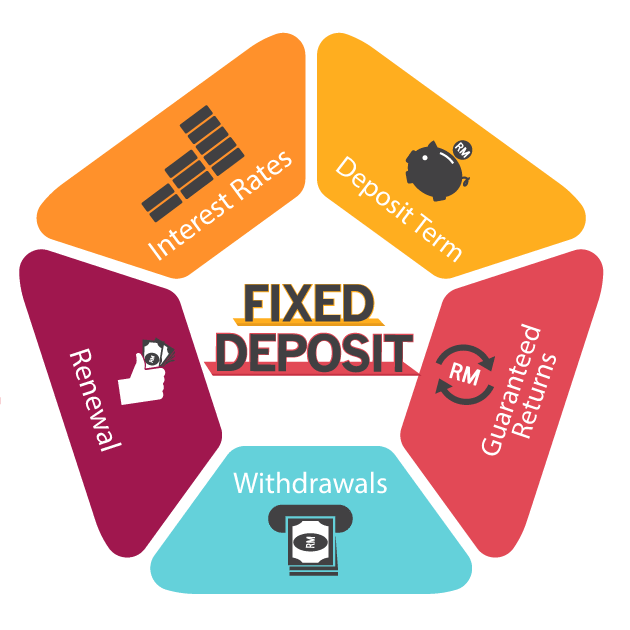 The repo rate borrowings are currently available at 5.4 per cent to banks from the Reserve Bank of India, while new borrowers are taking the best advantage of repo-linked lending rates, that are lower currently. The depositors will do well to park their money in banks that continue to offer high deposit rates as policy interest rates are expected to ease further

SBI has reduced term deposit rates for deposits below Rs 2 crore. The revised rate for a tenure of less than a year is at 5.80 per cent while deposits for one to two years will earn 6.50 per cent interest rate. In a large bank like SBI, it will be difficult to cut rates drastically or match the lower rates of other midsized state-owned banks or private banks.

New private banks could be the best option as they are offering better rates than well-established large banks to attract retail deposits. The new age IDFC First Bank, for example, offers 8 per cent interest rate on one-year deposit. Bandhan Bank, which got the banking license around the same time as IDFC First did, also offers a higher 6.80 per cent rate for one-year deposit and 7.50 per cent for less than two-years deposits. Even if these banks reduce their deposit rates, they will still be offering much higher than other banks. It will be a good strategy to park funds in these banks as their business models support it.

Meanwhile, savings bank rates are currently sticky as banks are offering 3.5 to 4 per cent interest rate. SBI’s savings rate is 3.50 per cent per annum. Here again, the new banks, building their low cost deposit base of current account and savings account (CASA), are offering higher rates. Bandhan Bank is offering 6 per cent for daily balance above Rs 1 lakh. 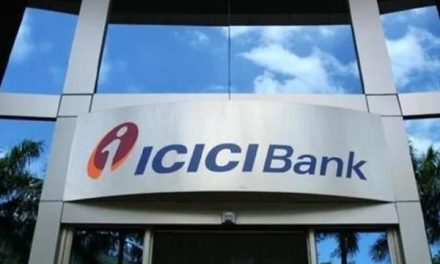 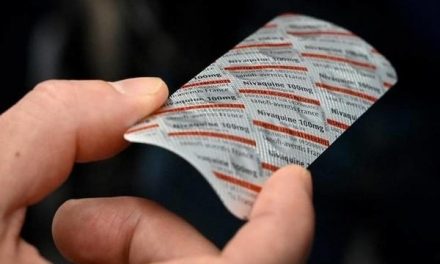 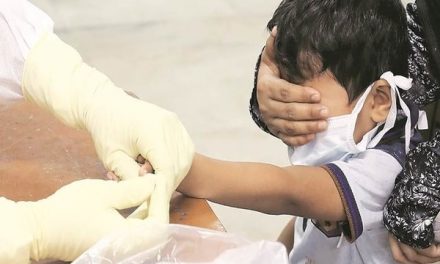