The Samyukta Kisan Morcha (SKM), an umbrella body of farmer unions, will on Friday observe ‘Bharat Bandh‘. Notably, 26 March 2021 marks four months of farmers’ agitation on the borders of the national capital against the three Central farm laws.

The SKM on Wednesday appealed to the citizens of the country to make the March 26 Bharat bandh a complete success. The Bharat Bandh on 26 March 2021 will begin at 6 am and end at 6 pm.

According to a statement released by the SKM, farmers have been protesting on the borders of Delhi for the last four months and instead of accepting their demands, the government is discrediting them completely. The SKM has called for a Bharat Bandh on Friday. On March 26, from 6 am to 6 pm, all road and rail transport, markets, and other public places will be closed across the country, it said.

However, this is not necessary for the places where elections are going to be held, the statement said. “We appeal to the people of the country to make this Bharat Bandh a success and honor their ‘Annadata’,” farmer leader Darshan Pal said.

Farmer leader Buta Singh Burjgill had earlier said: “We will observe a complete Bharat bandh on March 26, when our protest against the three farm laws completes four months. The peaceful bandh will remain effective from morning till evening.” Farmers also plan to burn copies of the new farm laws during ‘Holika Dahan’ on March 28. Notably, the SKM has clarified that the states and union territories where Assembly Elections are going to take place will be exempt from Bharat Bandh on 26 March.

Earlier this week, the front of protesting farmer unions urged citizens of India to make the March 26 Bharat Bandh a complete success.

“We appeal to the people of the country to make this Bharat Bandh a success and honor their ‘Annadata’,” said farmer leader Darshan Pal.

In Andhra Pradesh, the ruling YSR Congress Party (YSRCP) has extended support to Bharat Bandh tomorrow. The party will protest against the Centre’s decision to privatize the Visakhapatnam Steel Plant (VSP).

As per Andhra Pradesh’s Minister for Transport, Information, and Public Relations Perni Venkataramaiah alias Nani, the state government is against the privatization of steel plants. In this regard, Chief Minister YS Jagan Mohan Reddy had sent letters to the Centre, suggesting alternatives to retain the organization.

“The state government opposes the central government’s decision to privatize Visakha Steel, which is the right of Andhraites and aspirations of millions of Telugu people, as there has been a great history and sacrifices of Telugu people for establishing a steel plant in the state.”

All the government institutions in Andhra Pradesh will open after 1.00 pm and RTC buses will also start playing in the afternoon. All the emergency health services will run as usual during the bandh. 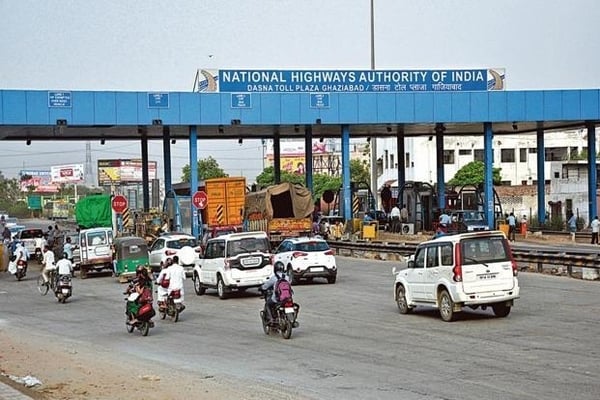 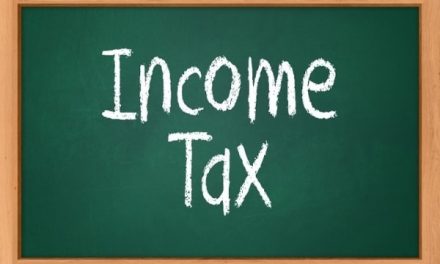 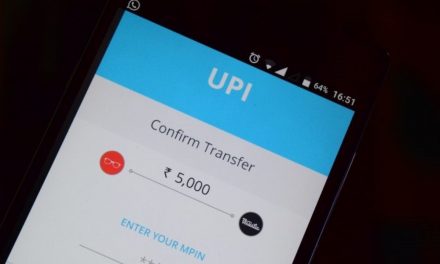