Bitcoin prices today continued to trade below the $30,000 level after the world’s largest cryptocurrency fell below the crucial mark yesterday for the first time since June 22. As per CoinDesk data, Bitcoin was trading nearly 3% lower at $29,809. Bitcoin’s price has roughly halved from a record high three months ago.

That price has been highlighted by institutional investors as a key level of support.

Despite the market rebounding slightly on Tuesday, this move in bitcoin comes as investors look to mitigate risk with the spread of the delta Covid variant putting additional pressure on the broader market.

Other cryptocurrencies were also lower Tuesday. Ether, litecoin and dogecoin all spent the day in the red.

Ether, the coin linked to ethereum blockchain, was trading marginally lower at $1,783 whereas Dogecoin was up over 1% to $0.17. Other cryptocurrencies like XRP, Cardano, Uniswap shed more than 4% over the last 24 hours.

Bitcoin investment products and funds registered outflows for a second consecutive week, according to data from digital asset manager CoinShares released on Monday, highlighting investors’ cautious sentiment on the cryptocurrency sector as prices continued to stall.

In an interview with CNBC’s “Trading Nation,” Delano Saporu, founder of New Street Advisors, said he sees more pain ahead for bitcoin.

While short-term traders who invested in bitcoin at its highs are feeling the pain now, Saporu sees the cryptocurrency paying off for long-term investors.

Bitcoin outflows hit $10.4 million in the week ended July 16, after outflows of $6.9 million the previous week. For the month of July, bitcoin outflows amounted to $15 million, though inflows for the year were still a robust $4.2 billion. Bitcoin has been hit by many setbacks of late, including China’s regulatory crackdown, partly over concerns about high energy consumption by crypto miners, and progress in central bank digital-currency projects that could squeeze private coins.

Ether-based investment products and funds, the token used for the Ethereum blockchain, had $11.7 million in net inflows last week. So far this year, ether inflows were close to $1 billion. The overall crypto sector had net inflows of $2.9 million in the latest week, data showed. 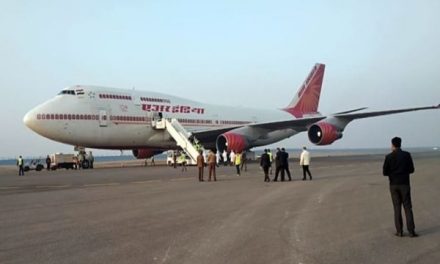 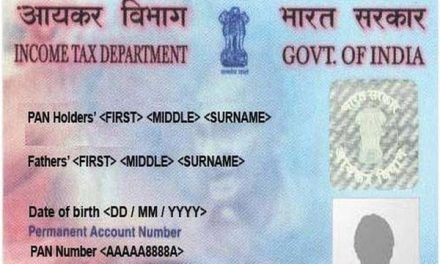 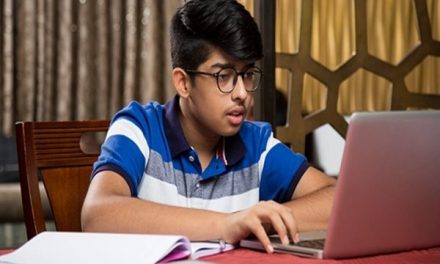 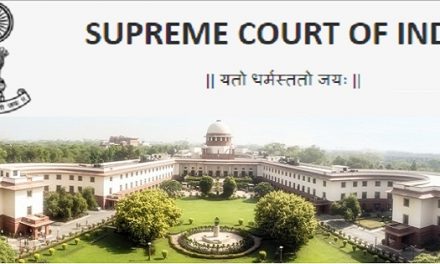