This year, the Modi government has decided to hold a Budget session in two phases — from January 31 to February 11 and March 2 to April 3. There will be a 19-day recess to enable the standing committees to consider the Demands for Grants of Ministries or Departments and prepare their reports. The Budget session could be stormy on account of the current protests over the Citizenship (Amendment) Act, and the economic slowdown.

As the Budget day nears, various quarters of the economy are keeping fingers crossed, expecting Finance Minister Nirmala Sitharaman to announce measures to address their concerns. Sitharaman is the only woman to present the budget after former Prime Minister Indira Gandhi. Since assuming office in 2014 — after a landslide victory — PM Narendra Modi-led Union government has brought about various changes ranging from shifting the budget date to ditching the age-old practice of carrying budget documents in a briefcase. Here are all the major changes introduced by the Modi government since 2014:

In 2017, the date of the presentation of the budget was changed by the Modi government from the last working day of February to February 1.

The government, in 2017, merged the railway budget with the union budget, scrapping the 92-year old practice.

In her maiden budget in 2019, finance minister Nirmala Sitharaman ditched the age-old British-era practice of carrying budget documents in a briefcase and replaced it with a ‘bahi-khata’ inside a ‘desi’ red cloth folder.

In the 2015 budget, the government abolished the wealth tax to replace it with an additional surcharge of 2 per cent on the super-rich with a taxable income of over Rs 1 crore.

Former finance minister Arun Jaitley, in 2016, introduced a 10 per cent income tax on dividend in excess of Rs 10 lakh annually.

In the union budget 2016, the Modi government increased the surcharge for income more than Rs 1 crore to 15 per cent from 12 per cent. In 2017, a surcharge of 10 per cent was introduced on those with annual taxable income between Rs 50 lakh and Rs 1 crore.

The government, in 2018, allowed a standard deduction of Rs 40,000 in lieu of current exemption in transport allowance and reimbursement of miscellaneous medical expenses.

In 2019, finance minister Piyush Goyal announced that people earning less than Rs 5 lakh would end up paying zero tax. Besides, the standard deduction was also increased to Rs 50,000. 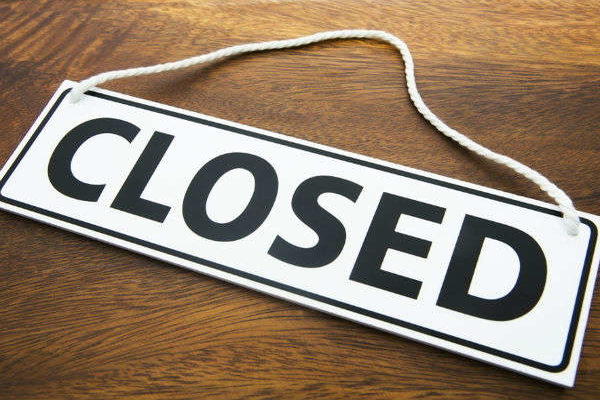 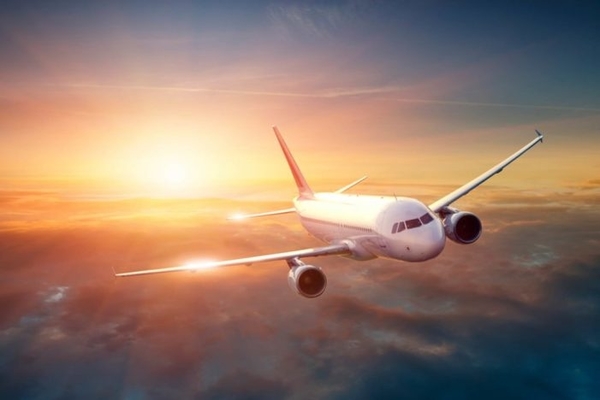 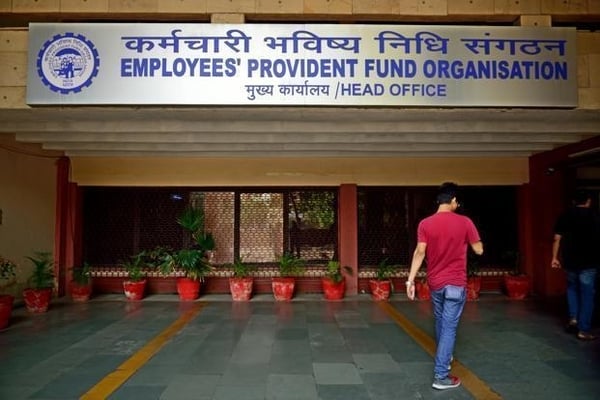 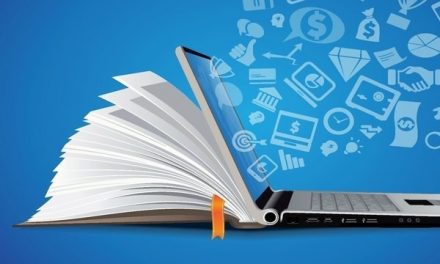 Planning to take a Study Abroad loan? Here are the tips you should follow.