The Indian government said Shaktikanta Das has been re-appointed as the governor of the Reserve Bank of India (RBI) for another three years or until further orders.

The decision was approved by the cabinet`s appointments committee late on Thursday.

Under Das, the Reserve Bank of India (RBI) has cut key interest rates to record lows and infused massive rupee liquidity into the banking system to shore up an economy hit by the COVID-19 pandemic. 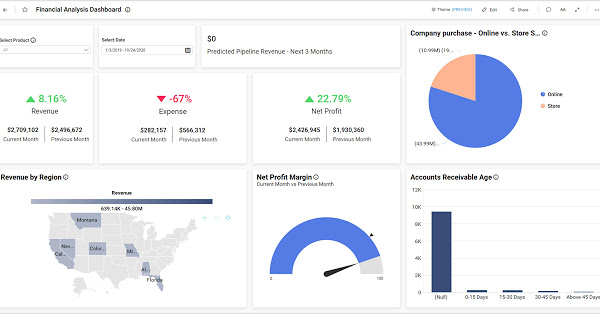 The cabinet’s appointments committee approved the decision to re-appoint Das late on Thursday. He first took the helm in December 2018, moving from the position of secretary of the department of economic affairs in the finance ministry.

The extension is longer than the norm of a two-year term in the last two decades but analysts said that was probably because of the economic situation and the work Das has done.

Das, former Secretary, Department of Revenue and Department of Economic Affairs at Ministry of Finance,  had assumed charge as the 25th Governor of the Reserve Bank of India on December 12, 2018.

Immediately prior to his current assignment, he was acting as Member, 15th Finance Commission, and G20 Sherpa of India. During his 38 years of career, Das has held important positions in the Central and State Governments in the areas of Finance, Taxation, Industries, Infrastructure, etc.

To shore up the economy against the impact of the COVID-19 pandemic, the central bank has cut key interest rates to record lows and infused massive rupee liquidity into the banking system.

With markets now gearing up for the reversal of the ultra-loose monetary policy, stability at the RBI in terms of the top leadership is seen as crucial.

The central bank has taken a more consultative approach with markets under Das who has been keen to have more transparency and direct communication. 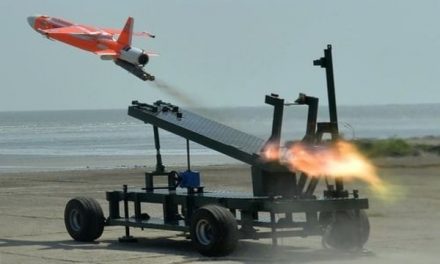 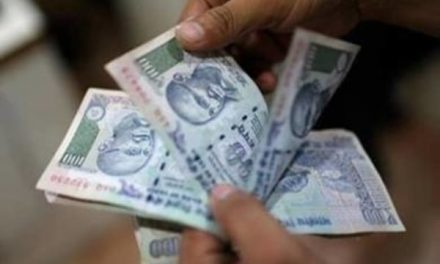 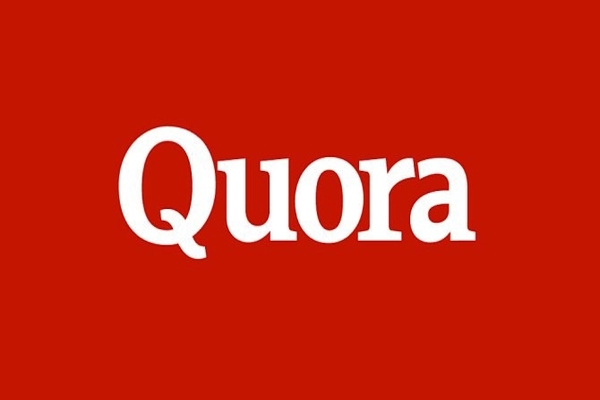 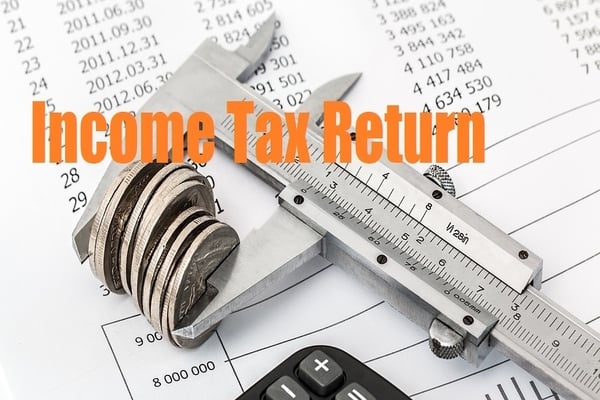