Coronavirus strain – D614G: Malaysia has detected a strain of the new coronavirus that’s been found to be 10 times more infectious. The mutation called D614G was found in at least three of the 45 cases in a cluster that started from a restaurant owner returning from India and breaching his 14-day home quarantine. The man has since been sentenced to five months in prison and fined. The strain was also found in another cluster involving people returning from the Philippines.

According to Abdullah’s Facebook post, the D614G mutation was found by scientists in July 2020 and will probably lead to an existing vaccine study not to include or not effective in this mutation. This mutation has now become the predominant variant in Europe and the US. However, the World Health Organization (WHO) has said that there there is no evidence that the strain leads to more severe disease.  According to a paper in ‘Cell Press,’ the mutation may not have a major impact on the efficacy of vaccines that are presently being developed.

So far these two clusters are found quite controlled by the results of various fast-paced public health control actions in the field. This test is an early test and there are several follow-up tests in progress to test several other cases, including index cases for both these clusters.

So, this means that people need to be aware and be more careful because the COVID-19 virus with this D614G mutation has been proven to be detected in Malaysia. It’s found 10 times easier to infect other individuals and spread easily if spread by the individual ‘ super spreader ‘.

While Malaysia has largely managed to prevent a resurgence of the virus seen elsewhere in the world, the number of new cases found in the country has been picking up. The country confirmed 26 new cases on Saturday, the most since July 28, and added 25 cases on Sunday. 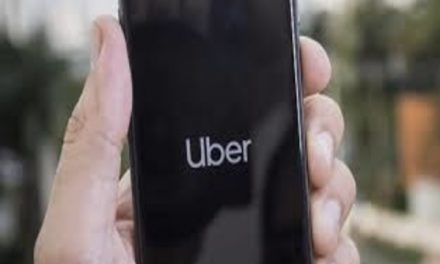 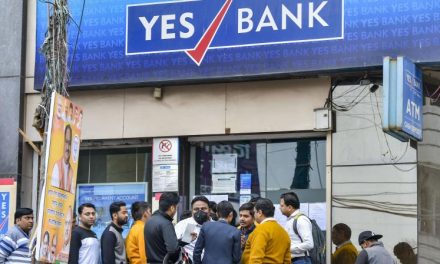 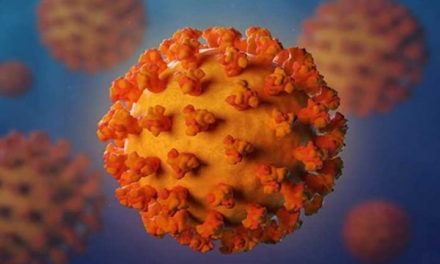 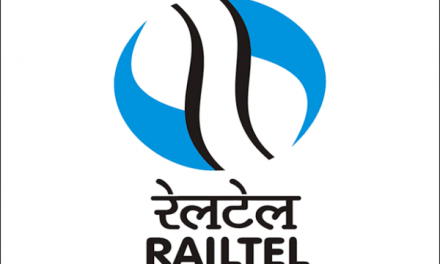