Covid-19 will be with us for long time, says WHO chief

COVID-19 will stalk the planet for a long time to come, the World Health Organization (WHO) said on Wednesday, warning that most countries were still in the early stages of tackling the pandemic.

WHO boss Tedros Adhanom Ghebreyesus said some countries that thought they had the new coronavirus under control were witnessing a resurgence in cases, while there were troubling upward trends in Africa and the Americas.

He also insisted that the UN health agency had declared a global emergency in good time on January 30 for countries to prepare and plan their response.

“Make no mistake, we have a long way to go. Coronavirus will be with us for a long time. There is no question that stay at home orders and other physical distancing measures have successfully suppressed transmission in many countries,” WHO chief Tedros Adhanom Ghebreyesus said in a press conference.

“Most countries are in the early stages of their epidemics. And some, which were affected early in the pandemic, are now starting to see a resurgence in the number of cases,” he added.

The body has been heavily criticised by the United States for its handling of the pandemic but Tedros brushed off calls for him to resign.

“Most of the epidemics in western Europe appear to be stable or declining,” Tedros told a virtual press conference in Geneva. “Although numbers are low, we see worrying upward trends in Africa, Central and South America, and eastern Europe.”

Tedros was pressed on whether the WHO had acted swiftly enough.

“Looking back, I think we declared the emergency at the right time” on January 30, he said, adding the world “had enough time to respond”.

COVID-19 has infected more than 2.6 million people around the world and a total of 1,83,027 people have died due to coronavirus, according to data from US-based Johns Hopkins University. 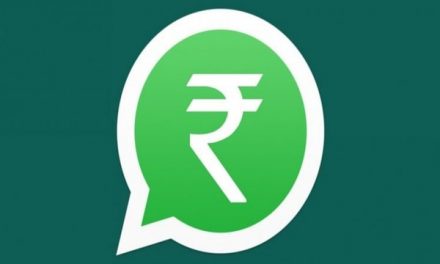 Know how to use WhatsApp Pay to send and receive money 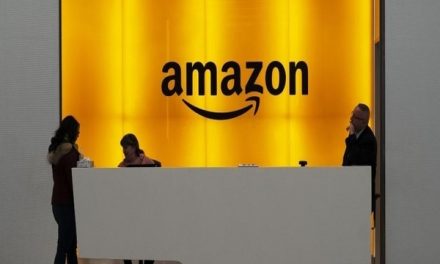 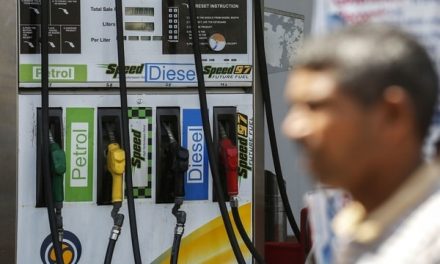