According to the letter, UPSRTC will charge Rs 10,000 for a Honda Ciaz, Rs 12,000 for Innova and Rs 1,000 for bus service. The base charges will cover up to 250 km distance from the Airport and after that Rs 40 and Rs, 50 will be charged for each extra kilometer in the two taxi variants respectively.

Similarly, for the bus service, a seat in the non-AC roadways bus would cost Rs 1,000 while an air-conditioned ride is available at Rs 1,320 for 100 km. The fair will be doubled for the next 100 km. “There will not be more than three passengers in a taxi, including the driver, and 26 passengers in the bus, to maintain the social distancing norms,” said the letter.

UPSRTC managing director Raj Shekhar, on May 9, issued a letter to the corporation’s regional managers in Noida and Ghaziabad, informing them that they will facilitate the travel of residents — brought back from foreign countries under the Vande Bharat Mission — from Delhi airport to Noida and Ghaziabad and other nearby areas. “The corporation will provide buses and taxis at the airport. Those people who would be cleared by the Delhi government to travel and have no symptoms of Covid-19 can avail of this service,” the letter said.

Anurag Yadav, the regional manager at UPSRTC in Noida told TOI that they have received the letter and the services will start after the district administration’s approval. “Till now, we have been facilitating the travel of migrant workers to their native places in UP and Bihar. It was free but now we have been directed to send transport to the airport as well, for which a rate list has also been issued. We will begin once the district administration approves,” he said. 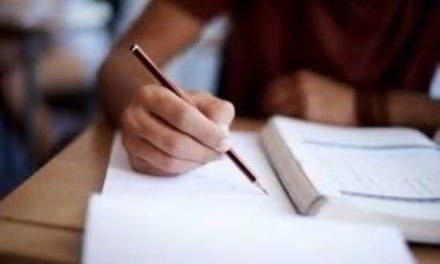 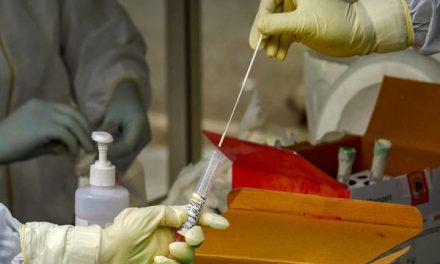 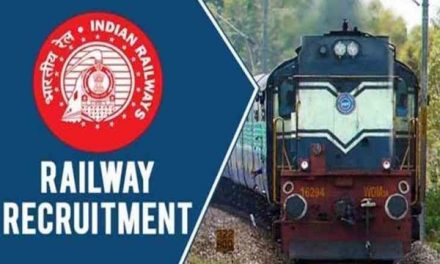