The Delhi government has sought three hours of daily airtime on Doordarshan and All India Radio to broadcast classes for students during lockdown due to the COVID-19 situation.

The officials believe that even when the lockdown restrictions are eased, reopening of schools and resorting to full-time classroom learning may take time and broadcasting lessons through Doordarshan (DD) and All India Radio (AIR) is the easiest way to reach maximum students.

“We have approached the Centre and sought three hours of daily broadcast time on both Doordarshan and All India Radio to broadcast classes for students till the time schools reopen. We have sought separate slots for elementary, secondary, and senior secondary classes,” a senior official of the Directorate of Education (DoE) said.

Schools across the country have been closed since March 16 when the Centre announced a countrywide classroom shutdown as one of the measures to contain the COVID-19 outbreak. Later, a nationwide lockdown was announced on March 24, which has now been extended till May 3.

Reaching out to students during the lockdown, Doordarshan and All India Radio are broadcasting virtual classes and other educational content through their regional channels across the country on TV, radio, and YouTube.

“We are using the online medium and collaborating with the best organizations in the education domain to conduct online classes for our students. If you grant us the slots, we will have our teachers on board to conduct the classes and air as per our lesson plan,” the official said.

The Delhi government has been conducting classes through various online platforms and sending out home assignments through phones. However, as per official statistics, only 68% of students have access to smartphones at home.

“Only 68% of students have access to smartphones at home and once some restrictions in the lockdown are eased, students may not have access to them necessarily as their parents would be stepping out. It may take time to resume full-time classroom learning in schools. Also, there are summer vacations,” the DoE official explained.

The issue was also raised by Delhi deputy chief minister Manish Sisodia on Monday in a meeting with education ministers of other states chaired by Union HRD Minister Ramesh Pokhriyal ‘Nishank’.

The AAP-led Delhi government has also been conducting its popular ‘Happiness classes’ through SMSs and IVR not only for students of its schools but parents as well. 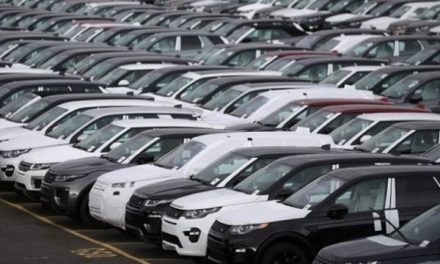 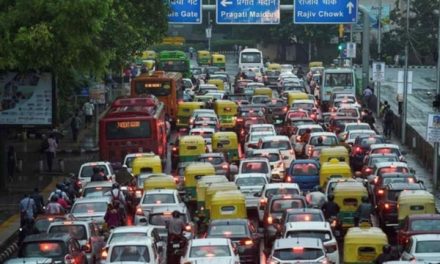 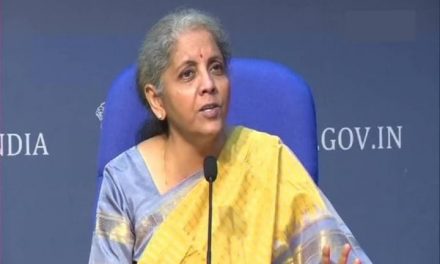 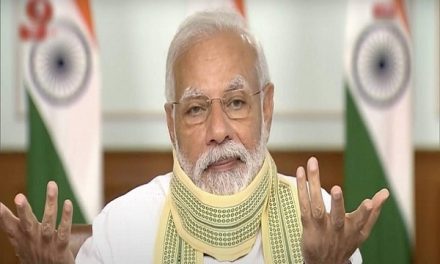