Delhi-London Flight: Vistara, a joint venture of the Tata group and Singapore Airlines, will operate special, non-stop flights between Delhi and London Heathrow from 28 August to 30 September 2020, marking its foray into long-haul international operations.

“The flights have been introduced as part of the bilateral ‘transport bubble’ formed between India and the UK. During the period, Vistara will fly thrice a week between the two cities – on Mondays, Wednesdays, and Fridays,” the airline said.

Vistara, which has two wide-body Boeing 787-9 planes in its fleet, will utilize the aircraft to fly to London’s Heathrow airport. “As the world starts opening up in a phased manner following an extended global lockdown, these special flights give us the privilege of facilitating travel between the two countries,” Vistara’s chief executive Leslie Thng said.

The airline has a fleet of 43 aircraft, including 34 Airbus A320, one AirbusA321neo, six Boeing 737-800NG, and two Boeing 787-9 Dreamliner aircraft. Scheduled international passenger flights continue to remain suspended in India since March 23 due to the coronavirus pandemic. However, special international flights have been operating with the approval of the aviation regulator Directorate General of Civil Aviation (DGCA).

Vistara is also seeking necessary regulatory approvals to soon operate similar special flights to Paris in France and Frankfurt in Germany, the release stated. However, it will depend on the approval of the country’s aviation regulator Directorate General of Civil Aviation (DGCA). Currently, India is negotiating with 13 other countries to establish air bubbles similar to the ones with the US, the UK, France, Germany, the UAE, Qatar, and the Maldives, the Union Civil Aviation Ministry announced today.

The negotiations are underway with Australia, Italy, Japan, New Zealand, and Singapore, among others for special international flight operations, Civil Aviation Minister Hardeep Singh Puri said. “Air bubbles have also been proposed with our neighbors Sri Lanka, Bangladesh, Afghanistan, Nepal, and Bhutan. Going forward, we will consider such arrangements with other countries also. It is always our endeavor to reach out to every stranded citizen. No Indian will be left behind,” the minister tweeted. Notably, India is conducting the fifth phase of the Vande Bharat Mission to repatriate stranded Indians abroad. The current phase will end on August 31, paving way for Phase 6 that starts from September 1 and will continue till October 24. 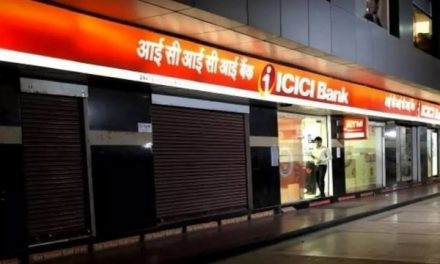 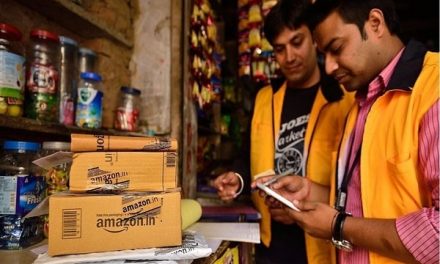 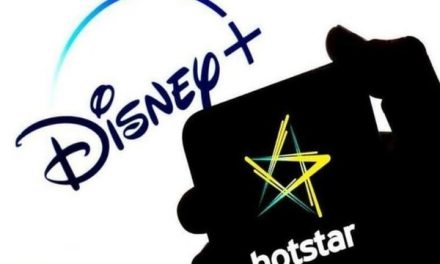