Delhi Metro: Browse on free Wi-Fi while travelling on trains; how to access

To access the high-speed internet facility, the passenger has to log on to “METROWIFI_FREE” network. One needs to enter his/her phone number and an OTP will be sent to the mobile number. Once the login is successful, the commuter can enjoy the free Wi-Fi service throughout the journey.

Delhi Metro first launched ‘Free Wi-Fi’ facilities at six metro stations on Airport Express Line in 2016. Next year, Delhi Metro started free high-speed Wi-Fi service at all 50 stations of its blue line service. Passengers can search the Wi-Fi options and log into ‘Our DMRC Free Wi-Fi’ to avail the service. Commuters can use standard internet applications inside the station premises like email, Facebook, Google, video chat as well as live streaming of cricket and football matches, etc, said DMRC.

Delhi Metro plans to introduce free Wi-Fi in metro coaches of other corridors as well in future. DMRC has tied up with a with a consortium led by Techno Sat Communications to provide free Wi-Fi facilities at metro stations. It has been providing free WiFi service at Delhi Metro since 2016. 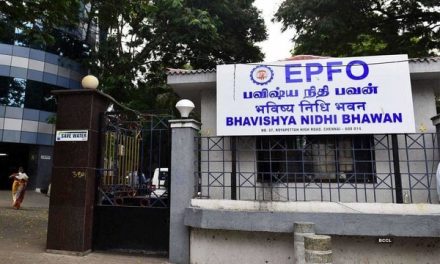 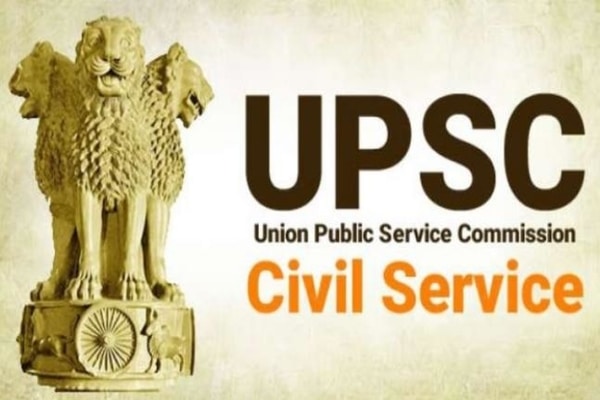 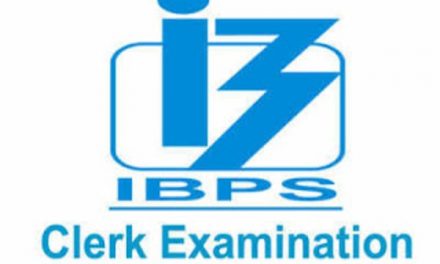 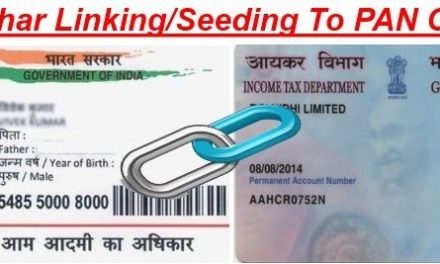