Delhi metro services: Delhi Metro Rail Corporation (DMRC) on Wednesday resumed Delhi Metro services on Blue and Pink lines after being closed since March due to the coronavirus pandemic. Meanwhile, the Yellow line was resumed on Monday with limited operations. According to DMRC, metro trains will run from 7 am to 11 am in the morning and 4 pm to 8 pm in the evening on both lines. 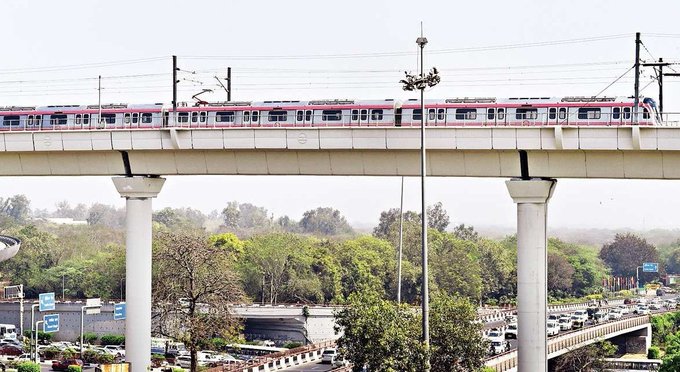 “The Blue and Pink lines resumed services today. Slowly and steadily, Delhi Metro will be back to take you places! #MetroBackOnTrack,” the DMRC tweeted. 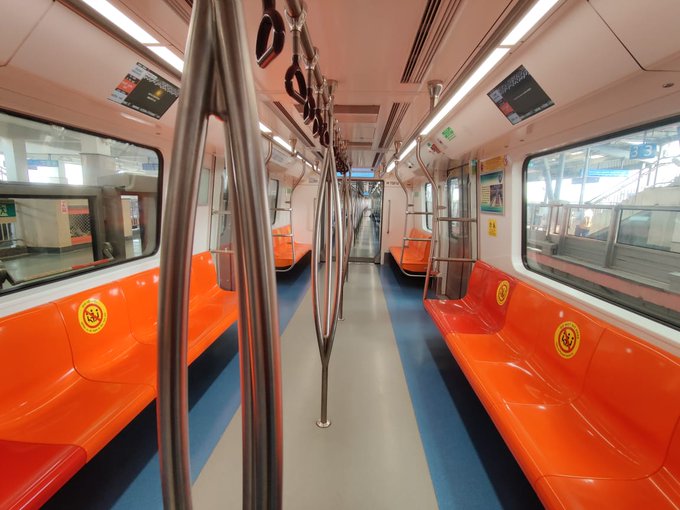 On Monday, the Delhi Metro had resumed services on its Yellow Line, with curtailed operations and a slew of measures for the safety of passengers and employees.

Metro services in Delhi-NCR were closed since March 22 due to the pandemic.

The Ministry of Home Affairs had recently issued guidelines allowing the Delhi Metro to resume operations in a graded manner, following which the Delhi Metro Rail Corporation (DMRC) had said it would be done in three stages from September 7-12.

According to reports, 27 trains with approximately 228 trips from Majlis Park to Mayur Vihar Pocket-1 and 13 trains with nearly 291 trips from Trilok Puri-Sanjay Lake to Shiv Vihar sections of the Pink Line will be put into service on over the next two days. Their frequency will be increased in the days to come.

“As part of the stage-I of graded resumption of metro services, the Delhi Metro will resume operations after 171 days on its Blue Line i.e, Line-3/4 from Dwarka Sec -21 to Electronic City/Vaishali (65.35 km, 58 stations) and Pink Line i.e, Line-7 from Majlis Park to Shiv Vihar (57.58 km, 38 stations) from tomorrow,” the DMRC said.

The number of coronavirus cases in India has risen to 43,70,129 after the country detected 89,706 additional cases in the 24 hours ending 9 am Wednesday. With 1,115 deaths, the toll now stands at 73,890. The states with the highest number of Covid-19 cases are Maharashtra, Andhra Pradesh, Tamil Nadu, Karnataka, and Uttar Pradesh.

Except in containment zones, the Union Health Ministry has allowed schools to reopen across the country from September 21. The gradual resumption will begin with students of Classes 9 to 12, in a staggered manner. The advisory states that attendance will be voluntary and “only to seek guidance from teachers”. Online classes will continue.

There are over 27.47 million cases of Covid-19 across the world, and 893,290 deaths, according to a Reuters tally. The pandemic has spread to more than 210 countries and territories. 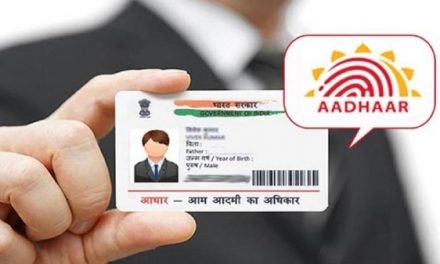 PAN cardholders would be fined ₹10,000 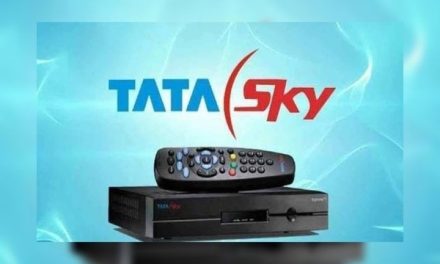 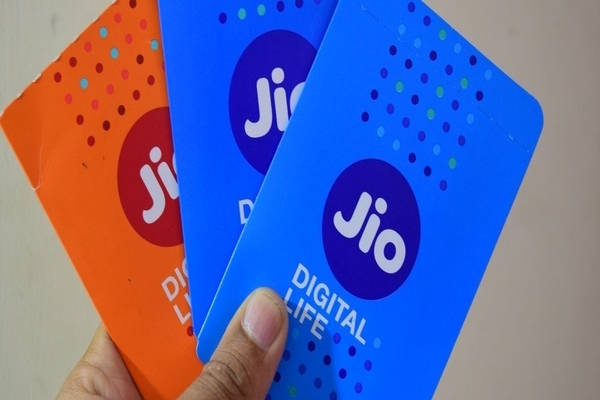 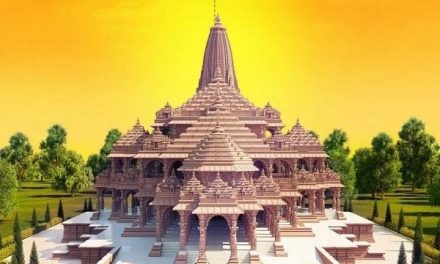