Union Minister for Civil Aviation Hardeep Singh Puri addressing a press conference on Thursday (May 21) said that the government has regulated domestic airfares for the next three months as there is huge pent up demand because of the lockdown and airlines will be running one-third of the approved summer schedule flights on the metro-metro routes.

Domestic flights will resume partially from Monday as the country begins ‘exiting’ from the lockdown. Initially, around a third of the usual flights will operate over Indian skies with stringent restrictions on hygiene and social distancing (read the full set of new rules that will be applicable for flying here).

As part of the new regulations, the government is capping airfares with the aim of ensuring that ticket prices are affordable for fliers and at the same time are financially viable for airlines, which have suffered huge losses over the last few months.

Illustrating how the new airfare cap will work, aviation minister Hardeep Singh Puri said that ticket rates for the Delhi-Mumbai route will be priced between a minimum Rs 3,500 and a maximum Rs 10,000. Further, 40 percent of all seats on one flight must be sold at a price less “than the midpoint of the band”.

Aviation minister Hardeep Singh Puri, addressing a press conference in Delhi on Thursday, said that routes across the country will be divided into seven sections based on flight times:

Minimum and maximum airfares will be set for each of these sections. Apart from the Delhi-Mumbai route, which is the densest route in the country, the government has not released the price band for any other routes or sections. This story will be updated when the government released more details on the fare caps.

According to the SOP, passengers have to report at the airport 2 hours before flights and only one check-in bag per passenger will be allowed. No passengers from containment zones will be allowed to travel. All passengers will have to provide their medical details through the Aarogya Setu app or by filling up a self-declaration form. They will have to go for web-check-in as physical check-in counters in airports will not operate. 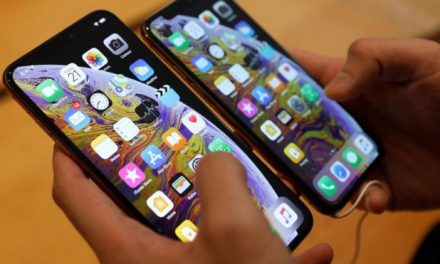 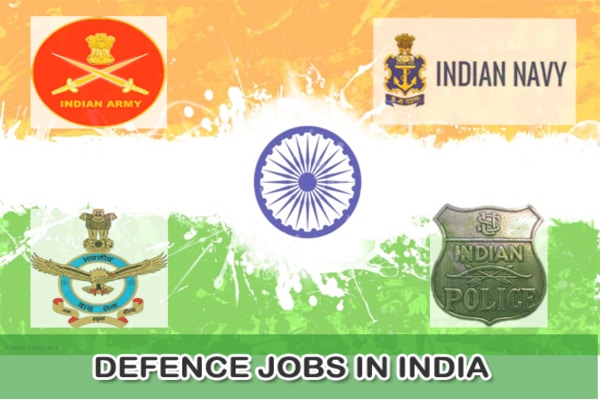 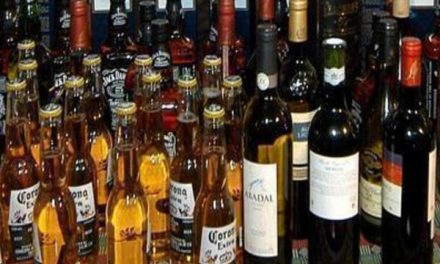