Domestic Flights Latest Updates: At a time when the domestic flights are running at 80 percent capacity, media reports on Thursday suggested that the Centre is in talks with the airlines about the possibility of operating domestic services at full capacity. However, the decision on the matter will be taken soon.

However, the airlines have urged the Central government to delay the permit since they will not be able to operate any more capacity profitably during the pandemic time. All airlines, except IndiGo, have asked the Centre to postpone such a decision till March since forward-booking for the next three months is weak.

Notably, the Directorate General of Civil Aviation (DGCA) has recently allowed domestic carriers to run flights at 80 per cent capacity amid the COVID-19 pandemic.

As per updates, the Centre is planning to take things back to normalcy and that’s why it is seeking suggestions to remove the cap on capacity from the middle of January.

The development comes as the domestic flight operations resumed on May 25, 2020, after a gap of two months due to COVID-induced restrictions. Soon after the lockdown, the Centre had allowed airlines to operate at 33 per cent capacity, which was subsequently increased in a staggered manner.

On the other side, the international flight operations remain suspended, but some flights are permitted through air bubble arrangements with more than 23 countries under Vande Bharat Mission.

Coronavirus live updates: Mean-while, India recorded 13,701 fresh cases of the coronavirus disease (Covid-19). The total number of active cases in the country has fallen to 10,625,420, while the caseload tally stands at 10,625,420. Globally, more than 98 million people have been infected by the virus. The country continues to be second-most-affected globally and ranks 13th among worst-hit nations by active cases.
The five most affected states by total cases are Maharashtra (2,000,878), Karnataka (934,252), Andhra Pradesh (886,557), Kerala (870,529), and Tamil Nadu (833,011).
The number of healthcare workers who have received Covid-19 vaccine jabs in the country till the evening of the sixth day of the nationwide immunisation drive has reached 9,99,065 as per provisional reports, Union Health Ministry said on Thursday.
World coronavirus update: Coronavirus cases rise unabated across the globe, with more than 98 million infected by the deadly contagion. While 70,446,416 have recovered, 2,098,124 have died so far. The US remains the worst-hit country with 25,186,938, followed by India, Brazil, Russia and the United Kingdom. However, it terms of the total number of active cases, US tops the charts, followed by France, UK, Brazil and Belgium. 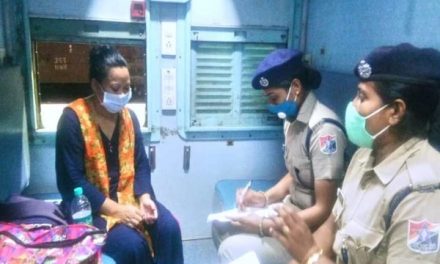 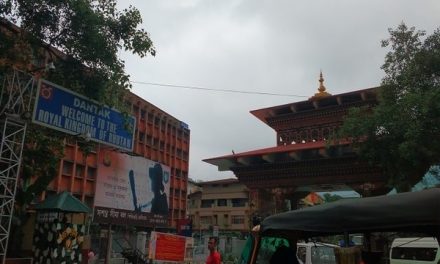 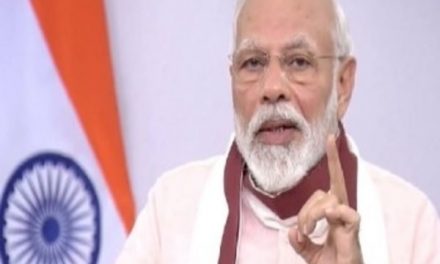