Feroz Shah Kotla Stadium: The tragic news of the demise of former finance minister and Bharatiya Janata Party veteran Arun Jaitley had just begun to fade to the back annals of newspapers when the Delhi & District Cricket Association “immortalized” him by renaming the gloried Feroze Shah Kotla stadium in New Delhi.

The decision was announced three days after Jaitley’s funeral with full state honors in the presence of top leaders of the company. While announcing the decision, DDCA President Rajat Sharma commemorated Jaitley’s contributions toward the development of the stadium, formerly named after the Turkic ruler Firoz Shah Tughlaq of Tughlaq dynasty.

The DDCA tweeted out a clarification that seems to be a little confusing.

Speaking on this initiative, DDCA president Rajat Sharma said: “It was Arun Jaitley’s support and encouragement that players like Virat Kohli, Virender Sehwag, Gautam Gambhir, Ashish Nehra, Rishabh Pant and many others could make India proud.”

Jaitley, during his tenure at DDCA, is credited with renovating the stadium into a modern facility, increasing its capacity to accommodate more fans besides constructing world-class dressing rooms.

However, not all want to remember the Shah, whose name is often invoked in the popular imagination to evoke a sense of tyranny and injustice, which can arguably be credited more to his brother Mohammad Bin Tughlaq than him. But hordes of Indians today look at the rulers who make up a large chunk of India’s history as “invaders”. Like this Twitter user’s micro-aggression on the micro-blogging site.

To be fair, the DDCA renaming things in the name of Jaitley is not that surprising. He did serve as the President of the cricketing body for 13 years and his love for cricket was well known and certified.

The function, to be held at the Jawaharlal Nehru Stadium, will be graced by the presence of Home Minister Amit Shah and Sports Minister Kiren Rijiju. 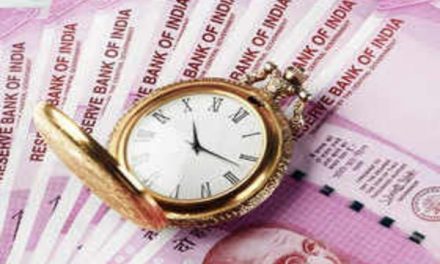 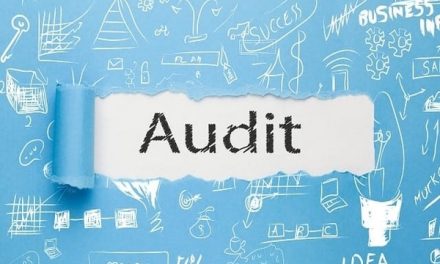 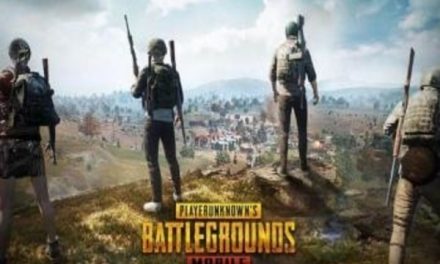