Nirmala Sitharaman today’s live update: In order to combat the Nation-wide economy, for the 21-day lockdown(amid Coronavirus outbreak), the Finance minister Nirmala Sitharaman has made the announcement at a press conference in order to find the measure to help the needy and poor class.

Sitharaman said the government, under Prime Minister Narendra Modi, doesn’t want people to suffer or remain hungry. The underprivileged will be given cash and also measures related to food supply have been kept.

Thanking the frontline workers, like doctors, nurses, ASHA workers, and sanitation personnel, Sitharaman said they were at high risk and were serving the nation, selflessly.

We appreciate them, she also added.

The Finance Ministry has also given a structural and regulatory relief package to mitigate the economic fallout of Covid-19. However, the  21-day lockdown is expected to cost the Indian economy ₹9 lakh crore- FM said in her statement.

Check all the details of the Nirmala Sitaraman Press conference(held today-26/03/2020) in brief.

Here are the major takeaways from Nirmala Sitharaman’s announcements:

To protect the interest of health workers, the government announced Rs 50 lakh insurance per health worker. Nirmala Sitharaman said safai karamcharis, ward-boys, nurses, paramedics, technicians, doctors and specialists and other health workers will be covered by this special insurance scheme.

“Any health professional who while treating Covid-19 patients meets with some accident, then he/she would also be compensated with an amount of Rs 50 lakh under the scheme,” as per the announcement.

Besides this, all government health centers, wellness centers and hospitals of the Centre as well as state governments will be covered under this scheme. Under this scheme, approximately 22 lakh health workers would be provided insurance cover to fight the coronavirus pandemic.

Finance Minister Nirmala Sitharaman announced that daily wages under the MNREGA have been increased to Rs 202 a day from Rs 182. This will benefit nearly 5 crore families, Sitharaman said

And as per today’s announcement, 80 crore poor people will get 5 kg of wheat or rice and 1 kg of preferred pulses for free every month for the next three months. This will be provided under the Pradhan Mantri Garib Kalyan Ann Yojana. Which will over and above the free ration that they already get under other schemes at present.

Under the Pradhan Mantri Garib Kalyan Yojana (the yojna has been announced today), farmers will be given Rs 2,000 in April. The government estimates that this would cover 8.7 crore families. The total amount distributed is estimated to be Rs 16,000 crore.

A total of 20.40 crores PM JAN Dhan Yojana women account-holders will be given ex-gratia of Rs 500 per month for the next three months.

“This will help them run their household during this difficult period. For this purpose, the Government of India will spend Rs 31000 crores,” Finance Minister Nirmala Sitharaman said.

Low wage earners in the unorganized sector are among the worst hit due to the lockdown and this resultant economic crisis. To help people who fall under this category, the government has decided to pay 24 percent of their monthly wages into their Provident Fund accounts for the next three months.

“Wage-earners who get Rs15, 000 per month in those businesses, which has had less than 100 workers, are at risk of losing their employment,” the government said adding that the assistance would help prevent “disruption in their employment”. 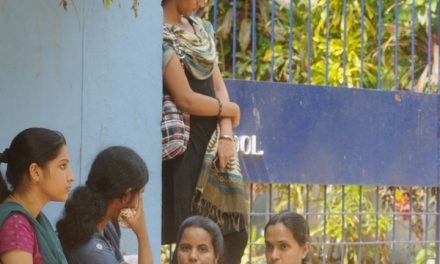 CBSE School Exams, Engineering Entrances To Be Postponed Till Next Month 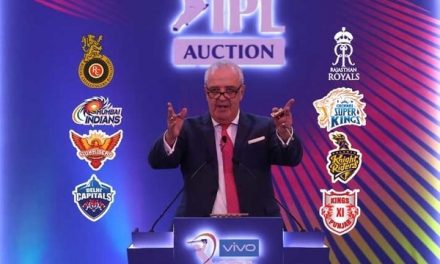 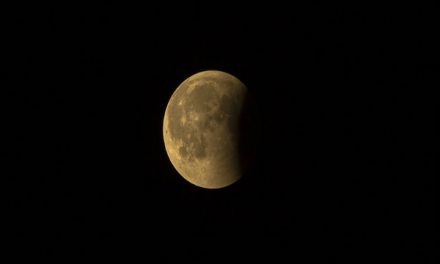 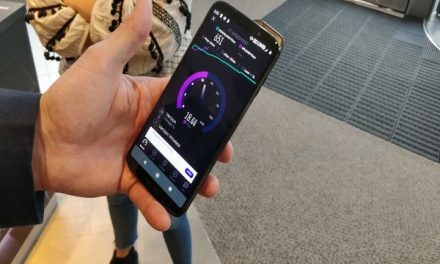 Don’t buy 5G phone in India, there’s no network yet