The Union Cabinet on June 1 announced Rs 50,000 crore equity investment help for MSMEs to help them tide over the liquidity crisis.

Gadkari had recently said that a committee has been appointed by Prime Minister Narendra Modi to be headed by Rajnath Singh for resolving any problem in the implementation of the Rs 3 lakh crore collateral-free loan scheme for MSMEs. , said MSME Minister Nitin Gadkari on Sunday. In an online interaction with the members of the Pune-based Mahratta Chambers of Commerce, Industries and Agriculture (MCCIA), Gadkari asked small businesses to email him directly in case of problems faced by them in securing credit under the scheme. 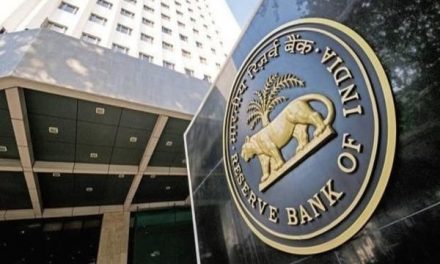 Bank service charges you should know about 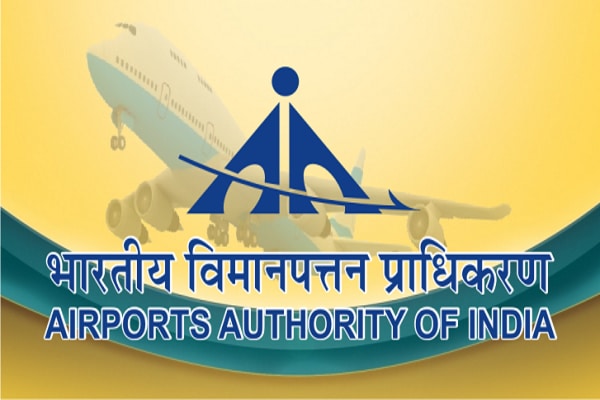 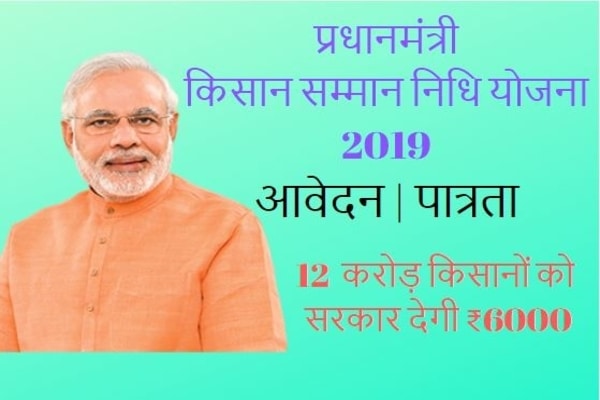