GST Council: Goods and Services Tax (GST) council will meet next week in Chandigarh to decide whether GST should be implemented on cryptocurrency or not. According to a report by Bloomberg, the council will meet on June 28 and 29. This might further spoil the mood for crypto investors as the council can put the digital tokens under the highest slab of 28 percent.

The Council is set to meet on June 28 and June 29 in Chandigarh.

The panel, comprising federal and states finance ministers, is seeking to broaden the tax net to track dealings in virtual digital assets in a more effective manner, as per the report. The GST panel is meeting for two days starting Tuesday, June 28, 2022, in Chandigarh, and is unlikely to finalize a rate in the upcoming meeting but discussions may be held on placing cryptocurrency in the highest tax slab of 28%, the report added.

Meanwhile, the Central Board of Direct Taxes (CBDT) issued an FAQ on the TDS provisions on virtual digital assets (VDA) or cryptocurrencies, which was introduced in the 2022-23 Budget and will be effective from July 1.

In the Budget 2022 speech, Finance Minister Nirmala Sitharaman announced a 30 percent income tax on cryptocurrencies. In addition to that, 1 percent TDS was also announced on the transfer of virtual digital assets. The 30 percent rule has already been implemented from April 1.

Crypto investors are already in trouble with the value of these assets diminishing quickly. Bitcoin has fallen over 60 percent from its peak in November 2021. Several stablecoins like Luna have lost 90 percent of their value. With the central banks hiking their interest rates to tackle inflation, the value of digital tokens is expected to fall lower. 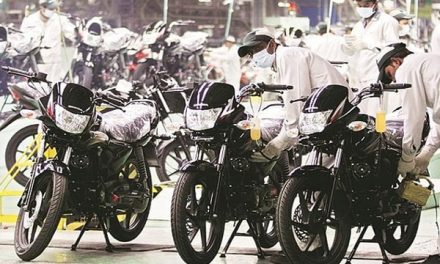 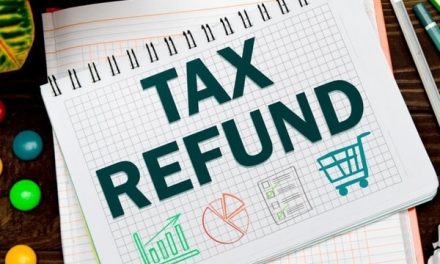 ITR Last Date: What Happens If You Do Not File Your ITR By March 31? Details Here. 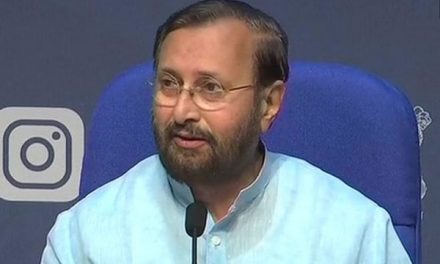 Govt brings in ordinance; up to 7-year jail for attacking health workers 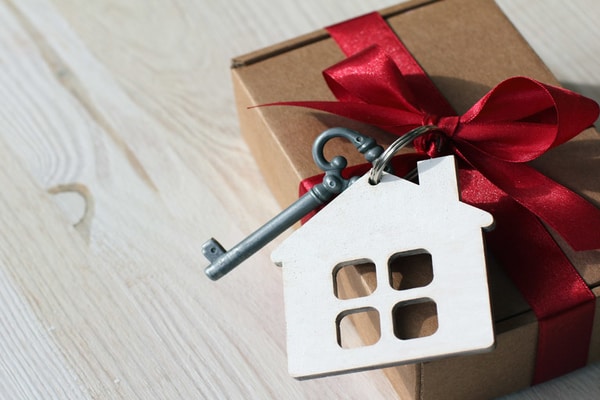