Businesses taking GST registration without Aadhaar authentication will have to undergo physical verification of their premises, according to a set of norms brought out by the Central Board of Indirect Taxes and Customs (CBIC).

A business having deemed registration where Aadhaar authentication has either not been sought or has failed, has to go for physical verification of the premises and if it is difficult, officials can call for extra documents before deciding on granting registration, said a government official. The new procedure for granting GST registration is part of a set of standard operating procedures.

The idea is to ensure the genuineness of the firms taking GST registration and to check fake invoices and frauds involving tax credits. “At the same time, the procedure will ensure ease of doing business for genuine applicants without any overreach,” the official said on condition of anonymity.

Fake invoices and fraud involving tax credits have been a big headache for GST authorities. In a nation-wide drive launched in November, the Directorate General of GST Intelligence (DGGI) and tax officials have so far arrested 92 persons for availing or passing on ineligible input tax credit through fake invoices and have booked 994 cases against 3161 bogus entities, the official said.

Direct and indirect authorities have been scaling up the use of technology and data analysis to identify businesses with poor compliance track records. With the sharp reduction in tax revenues this year, the trend is expected to gain further momentum.

The recovery rate stands at 93.81 percent, and the fatality rate is 1.45 percent, the Ministry said.

“India continues to have one of the lowest deaths per million population globally (presently 99). Focussed measures to ensure a low and manageable fatality rate have resulted in daily mortality figures of less than 500,” it added.

According to the Ministry, over 70 per cent of the daily new cases are contributed by eight States and UT i.e. Maharashtra, Delhi, Kerala, West Bengal, Rajasthan, Uttar Pradesh, Haryana, and Chhattisgarh. 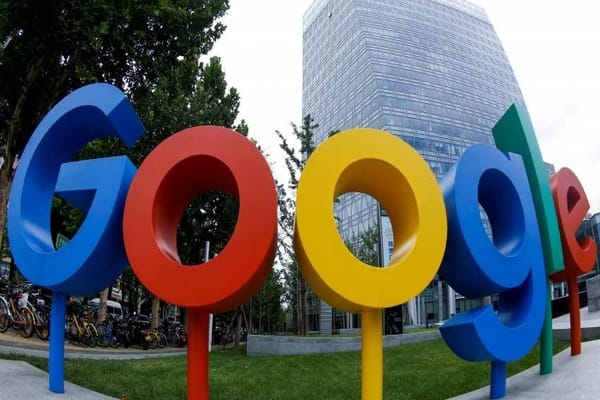 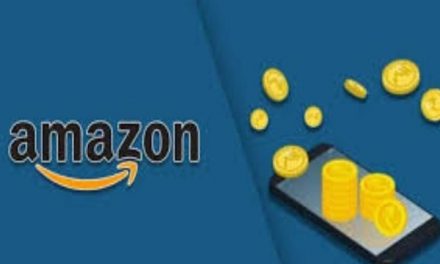