The Road Transport and Highways Ministry have notified regulations for various alternative fuels to further promote sustainable transportation, Union Minister Nitin Gadkari said on Sunday. “After testing the use of H-CNG (18 percent mix of hydrogen) as compared to neat CNG for emission reduction, the Bureau of Indian Standards has developed specifications of hydrogen-enriched compressed natural gas (H-CNG) for automotive purposes as a fuel,” the Road Transport, Highways, and MSME Minister said in a tweet. Also read: E-challans to vehicle documents: Changes in Motor Vehicle rules you should know

After testing use of H-CNG as compared to neat CNG for emission reduction, the Bureau of Indian Standards has developed specifications of hydrogen enriched Compressed Natural Gas (H-CNG) for automotive purposes as a fuel.

The notification for amendments to the Central Motor Vehicles Rules 1989, for the inclusion of H-CNG as an automotive fuel, has been published, the minister tweeted. He added that it is a step toward an alternative clean fuel for transportation.

Mean-while, Global Covid-19 cases topped 33 million as infections in India reached the 6 million mark. The official death toll from Covid-19 neared one million, though experts say the real tally may be almost double that. As many as 9.96 lakh have succumbed to the infection across the globe.

India’s coronavirus tally on Monday crossed the 60-lakh mark after 82,170 new cases were reported across the country. As many as 1039 deaths were reported in the past 24 hours, pushing the toll to 95,542. Of the 60,74,703 cases, India currently has 9,62,640 active cases, while 5,01,6521 people have been discharged. Globally, India has the second-highest number of coronavirus cases, behind the United States where infections crossed 7 million last week. India, however, topped the global chart in terms of virus recoveries.

South Korea reported the fewest cases in seven weeks as it brings its latest outbreak under control. Australia’s prime minister urged the removal of further curbs after Melbourne eased its curfew. The U.K. is preparing to enforce a social lockdown across much of northern Britain and potentially London amid a second wave, the Times of London reported.

Indian population is still far from achieving herd immunity against Covid-19, Union Health Minister Dr. Harsh Vardhan said on Saturday citing ICMR’s second serosurvey. The minister was addressing his followers on social media when he responded to various questions related to the pandemic and other key issues. India’s coronavirus tally crossed the 60-lakh mark on Monday with a spike of 82,170 new cases and 1,039 deaths reported in the last 24 hours. 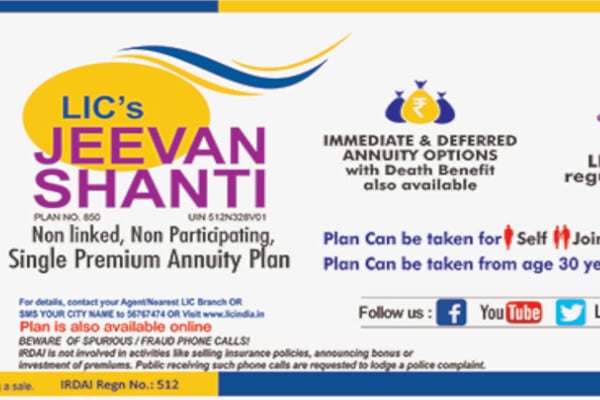 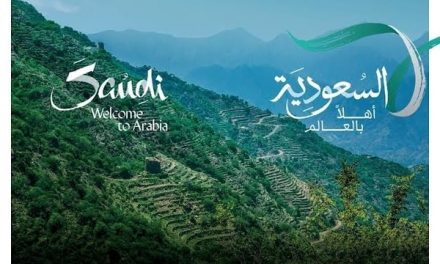 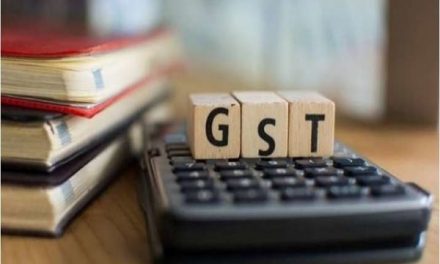 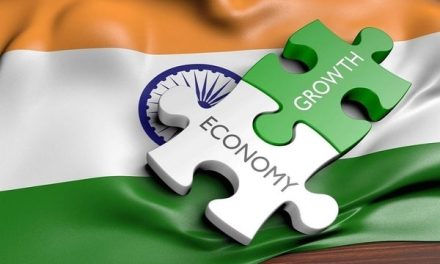