7th Pay Commission: HRA increment: With the Dearness Allowance (DA) being restored under the 7th Pay Commission for Central Government employees, there is more good news with reports stating that the House Rent Allowance (HRA) will also be increased.

The Central Government has increased the dearness allowance of its employees from 17% to 28%, after this announcement, while it has also purportedly increased the house rent allowance or HRA increment to 27%. In fact, the Department of Expenditure is believed to have issued an order on 7 July 2017 in which it was said that when dearness allowance will exceed 25% bracket and hence the HRA will also be revised. Since July 1, the Dearness Allowance of the employees will be increased to 28%, which requires for a revision in the HRA as well.

Central government employees are expected to receive an increment in their HRA. This amount is likely to be deposited in their accounts starting from August, according to Zee News.

The HRA has been incremented due to dearness allowance exceeding 25 per cent, according to the office memorandum of the government. The Centre has allegedly raised HRA to 27 per cent of basic pay.

The government had increased the DA of central employees from 17 per cent to 28 per cent in early July. After this announcement, the Centre has also reportedly increased the HRA to 27 per cent.

Notably, HRA amount differs from city to city. The central government employees will get revised HRA based on their city. The cities have been divided into three segments. These segments are X, Y, and Z, as per the Zee News report.

Following the revision, HRA applicable for X city will be revised to 27 per cent of basic pay, for Y category will be 18 per cent and for Z category cities HRA will be 9 per cent, according to the Zee News report. 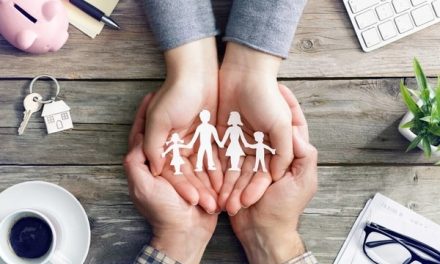 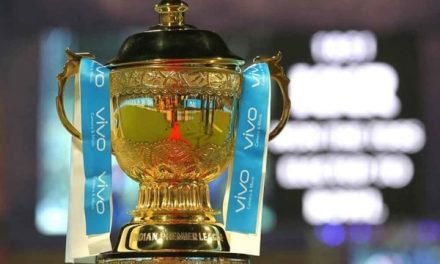 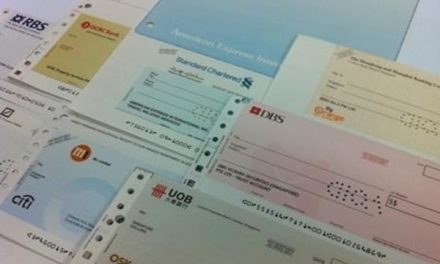 Cheques of these banks will be invalid from next month: Details.