Getting underway on 1 August 2019, the WTC will see the top nine Test teams in the world – Australia, Bangladesh, England, India, New Zealand, Pakistan, South Africa, Sri Lanka, and the West Indies – compete in 71 Test matches across 27 series, played over two years; with the top two teams contesting the ICC World Test Championship Final in June 2021 (to be played in the UK) and the winners crowned ICC World Test Champions.

The championship will begin from August 1 as Australia and England will face each other in the Ashes. WTC will comprise of the top nine Test teams in the world (Australia, Bangladesh, England, India, New Zealand, Pakistan, South Africa, Sri Lanka, and the West Indies).


ICC General Manager – Cricket Operations said, “The ICC Men’s Cricket World Cup this summer showed just how important it is for every game to count and for the world’s best teams to go head-to-head. The World Test Championship will bring relevance and context to bilateral Test cricket over the next two years, creating a pinnacle event for the five-day format, just as the World Cups for men and women do in the ODI and T20I formats.”

“We are awaiting the ICC World Test Championship with great enthusiasm as it adds context to the longest format of the game. Test cricket is very challenging and coming out on top in the traditional form is always highly satisfying. The Indian team has done really well in recent years and will be fancying its chances in the championship,” Virat Kohli said.

“Test cricket is the pinnacle of our sport. It is the very essence of cricket and the majority of players want to strive to play the purest form of the game. The ICC World Test Championship is another brilliant initiative for the sport, adding context and relevance to every Test series. Every Test matters, but even more so now,” James Anderson said.

The first cycle of the WTC consists of only five-day matches and will include day-night matches. Only matches identified as part of the WTC will count towards the championship. 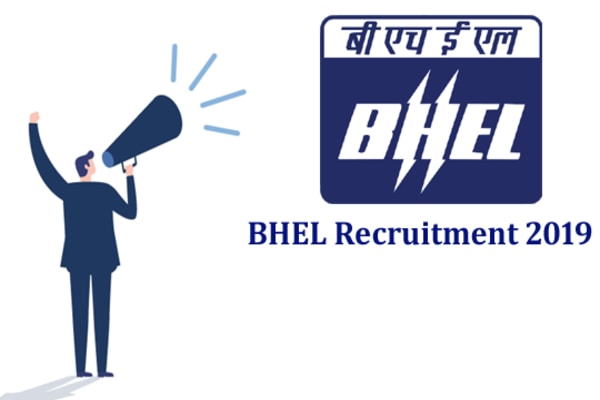 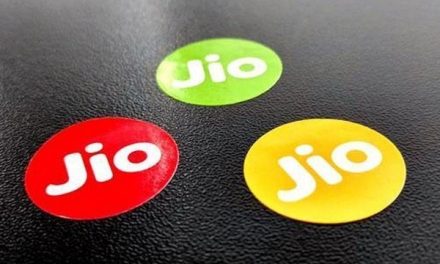 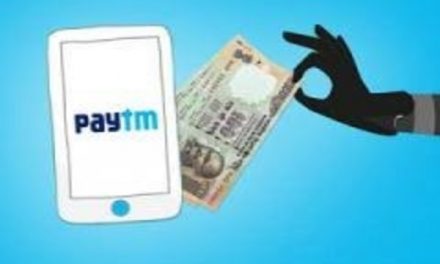 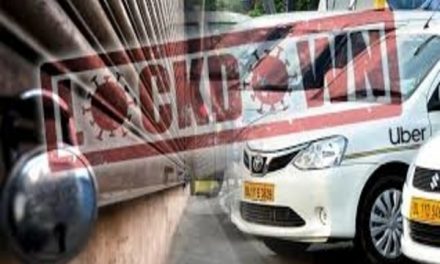 Uber, Ola to Suspend Services in Delhi Till March 31