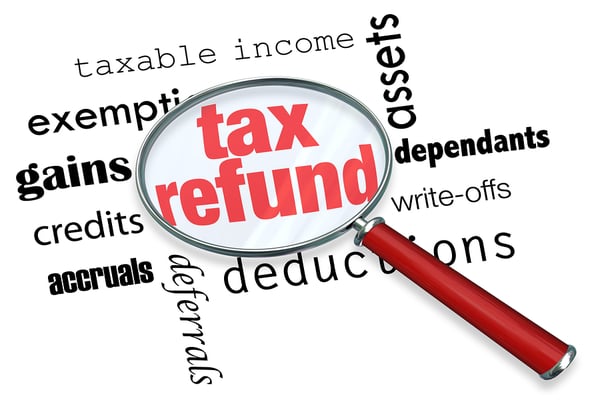 Income tax refunds get delayed by the tax department at several of the instances due to a number of reasons. In general, for salaried class taxpayers, refunds get processed a little earlier than in other cases. However, if you too are confronting such a situation of delayed tax refund payment, the department now provides you with a rescue wherein it has established tax ombudsman’s office at select cities to address the issue.

Ombudsmen at these locations provide a platform to taxpayers to put across their grievances and officials can exercise their power and take up the matter to the highest authority to finally resolve the issue. They act independent of the jurisdiction of the income tax department and in fact serve as arbitrator. Notably, ombudsmen cannot be approached or cannot help in a case when the matter is being taken up as a revision, reference, appeal or writ by an appellate authority, income tax authority, tribunal or court.

When can you approach ombudsmen for delayed income tax refunds?

First of all the matter of delayed processing of tax refund and payment is to be taken up with your income tax officer as a written complaint. And only under these below specified possible cases, you can next approach the income tax ombudsman for your grievance redressal:

1. In the event when your income tax officer rejects your complaint.

2. In the event when you do not receive a satisfactory response for your complaint made.

3. Also when there is no response received by the taxpayer even after 30 days of making the complaint about the tax refund.

It is to be mentioned that the taxpayer is required to file the complaint with the ombudsman within a period of one year after waiting for a response from the tax official.

Details required while filing the complaint with the ombudsman

There is no stipulated format to file a complaint with the income tax ombudsman. Nonetheless, while making a complaint you need to provide the following inputs:

1. Name, PAN and address of the taxpayer or assessee

2. Copy of the letter of the first complaint filed with the income tax officer

3. Details about the grievance including facts such as complaints filed with the date-wise record, response, time-gap etc.

4. Documents in support of the complaint filed such as income proof

5. The relief sought from the ombudsman

The procedure adopted by the ombudsman to addresses the complaint

In a case when no resolution is provided within a month’s time of receiving the complaint, the ombudsman is empowered to come up with a decision referred as the award. Further, if considered to be appropriate, a monetary sum can be paid by the official for the duration of delay as penal interest. However, decision either way shall be based on the validity of the documents and will be as per the existing Income tax laws.

Lastly, the decision taken by the ombudsman will be binding on both the taxpayer and income tax department. And, after the ombudsman passes his decision, the taxpayer needs to give his acceptance for the same in the allowed timeline as else any award proposed will not come into effect and shall indeed lapse.

Paytm Money to offer Share Trading on its platform 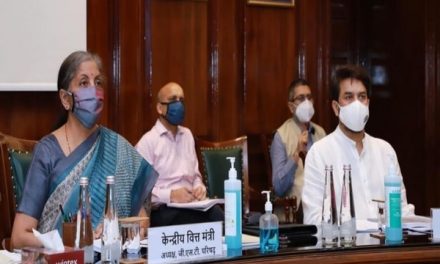 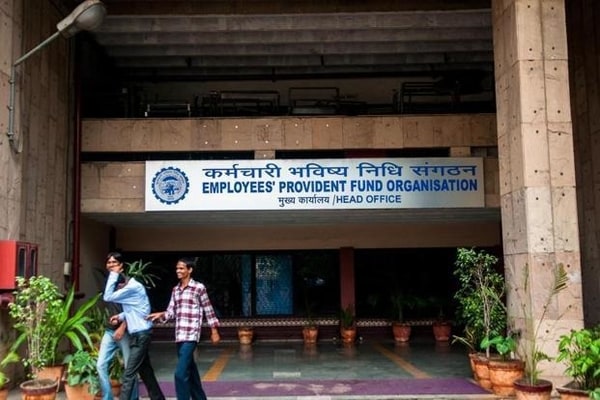 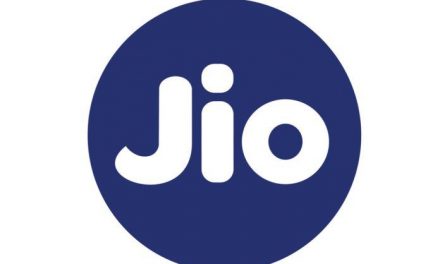 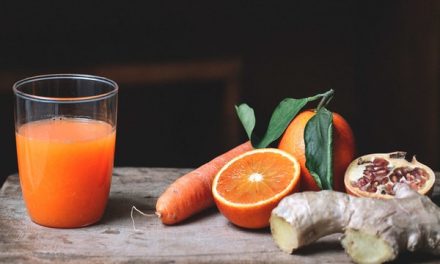 Try these drinks to help you boost your immunity