Facebook has announced a new setting that allows Instagram users to decide how sensitive content appears in the Explore tab. The new ‘Sensitive Content Control’ feature gives Instagram users the ability to turn off comments or restrict anyone from interacting with them. Instagram is a mobile, desktop and Internet-based photo-sharing application that allows users to share photos and videos either publicly or privately. There are 500 million daily active users of Instagram, and they all went through graphically sensitive or sexually explicit content in their feed. To control this content, the company has introduced a feature Sensitive Content Control. 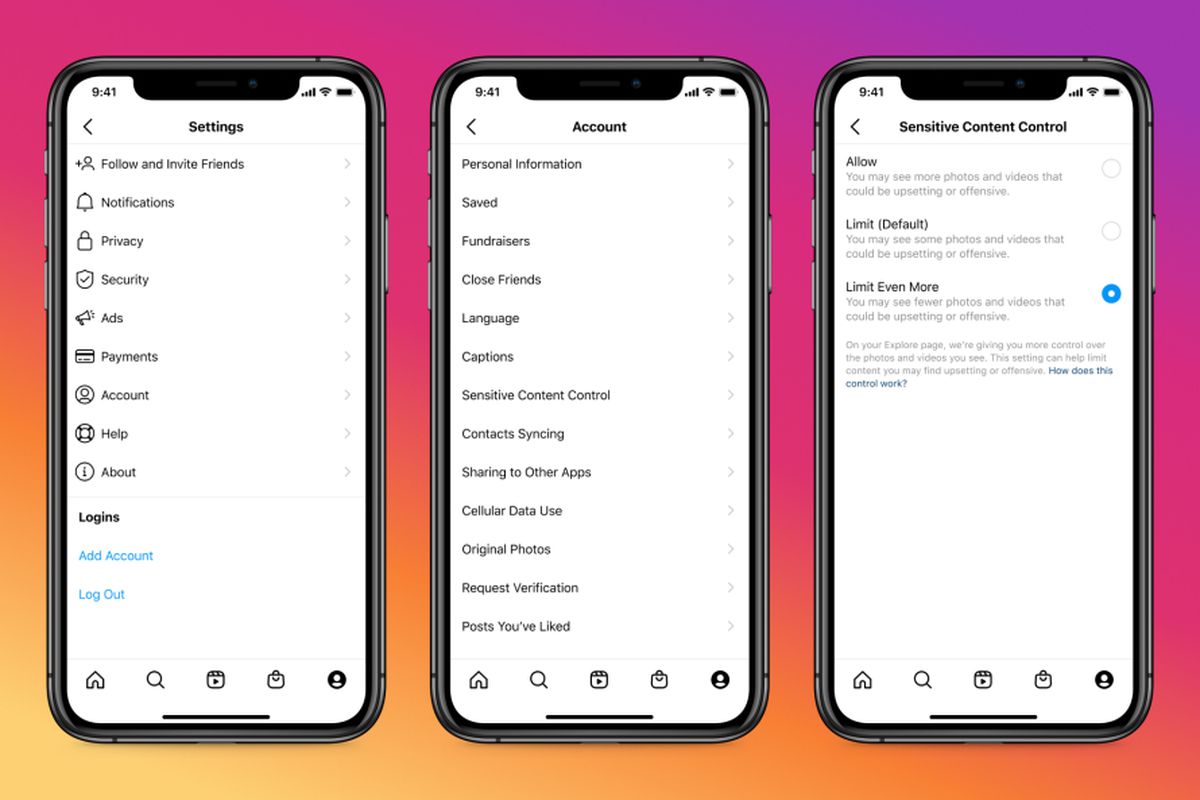 The new feature appears in the settings menu and lets users choose to either allow more content that could be “upsetting or offensive,” limit that content or “limit even more.” The phrasing is kind of weird but it acknowledges that the company’s moderation efforts aren’t perfect, and that’s realistic at least.

“You can think of sensitive content as posts that don’t necessarily break our rules, but could potentially be upsetting to some people – such as posts that may be sexually suggestive or violent,” Instagram explained in the announcement.

Posts that flat-out violate Facebook’s rules will still be removed, Sensitive Content Control just gives users more options about how much they want to be exposed to content that could be upsetting in the Explore tab. For example, Facebook says content showing a fight or people in see-through clothing may be considered “sensitive,” and therefore shouldn’t show up on the Explore page for people who have sensitive content limits. “Graphic” violence or nudity, however, would be taken off the site and wouldn’t show up even for those who have Sensitive Content Control set to “Allow.”

As per company norms, the ‘Allow’ option is not available for people under 18. If you click on the allow, you will get as much explicit and sexual content on your explore feed as you want. The company further explain about the ‘Allow’ option and says that it also promotes content like tobacco or pharmaceutical use which is based on recommendation guidelines and not Community guidelines.

SBI customers alert! Customers need to do this by month-end 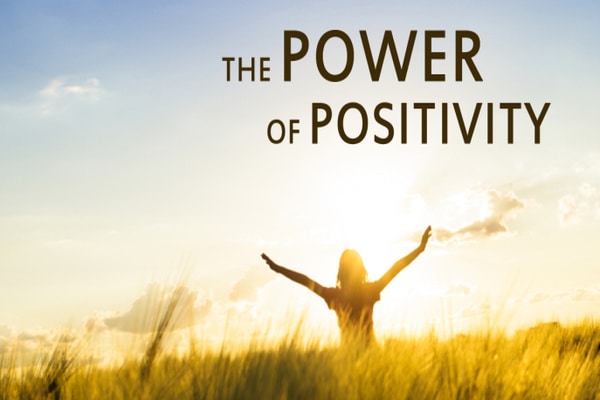 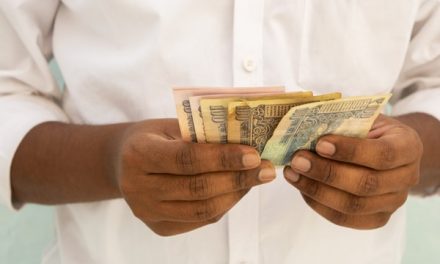