International Flights: Here’s some good news for people who have been wanting to travel internationally for almost two years now. In a recent announcement made by the Central government, India is planning to reopen international borders for scheduled flights soon as per the Tourism Secretary of India,  Arvind Singh.

The news was shared by the Tourism Secretary of India, Arvind Singh during his conversation with ET Travel, on the sidelines of an event that was organized by the Ministry of Tourism in Delhi. Much like other countries, owing to the disastrous outbreak of the COVID-19 pandemic, India too had closed its international borders.

It is expected that from January 2022, the international flights will be started from India. Media reports claimed that the government may announce the date much before as more than half of the Indian population have received the first vaccine dose and the second phase of vaccination is in full swing. Moreover, the corona cases are drastically going down. In such a situation, there is no reason why international flights should be suspended, media reports stated.

In the chat, Singh also stated that the government’s mood is in the favour of reopening international borders. Sharing further details in the same direction, the Tourism Secretary of India said that the Ministry of Home Affairs, headed by Home Minister Amit Shah, and the Ministry of Civil Aviation are having extensive consultations to restart international scheduled flights in the near future. Singh added that everyone is on the same page when it comes to reopening borders, and restarting scheduled flights. However, the Tourism Secretary added that it is the Ministries of Home and Civil Aviation who will be announcing the date and setting the required protocols.

Notably, India has managed to have air bubble arrangements with 18 countries and 49 cities till September end. The condition of the tourism and hospitality industry is set to come back on track once the international flights begin to fly. The flights will begin to take off in the coming months once the guidelines are set for passengers to curb the virus. 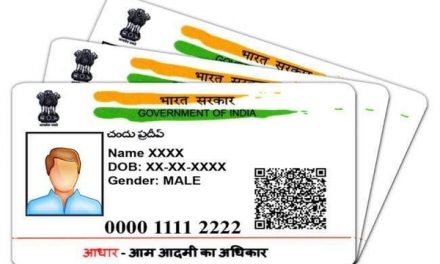 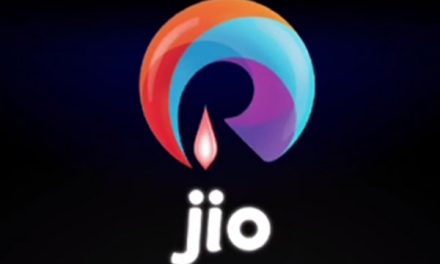 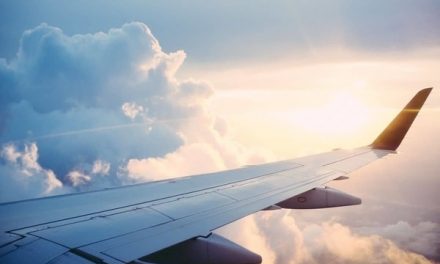 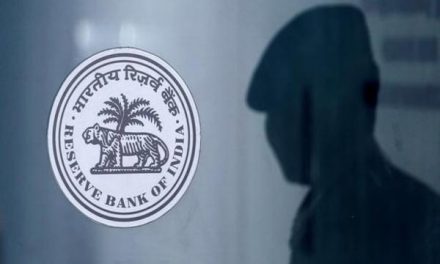