BCCI president Sourav Ganguly on Thursday stated that the board is ready to host the IPL behind closed doors and is working on “all possible options” to stage the tournament this year.

Talking to ANI, Ganguly said that recently many players, both from India and other countries, have also shown their willingness to play in IPL 2020. “We are optimistic and the BCCI will shortly decide on the future course of action on this,” he added.

It is to be noted that Australian players including Glenn Maxwell and Pat Cummins have publicly supported their backing to the IPL.

The IPL was scheduled to commence from March 29 but was postponed indefinitely due to the coronavirus pandemic. It is being speculated that the tournament might be played in the October-November window if the ICC decides to postpone the T20 World Cup.

“The BCCI is in the process of developing a COVID-19 Standard Operation Procedure (SOP) for all State Cricket Associations. Essentially this SOP is being made with a view of providing our Members with a standard set of guidelines which will help the associations to resume cricket in their respective areas,” Ganguly wrote in his letter to all affiliated members.

Ganguly also talked about the possible changes in the format of domestic cricket. With the upcoming season likely to be cramped and truncated, BCCI is working on altering its domestic season and the details would be shared in a couple of weeks.

“Moving ahead, the BCCI is in the process of planning the domestic competitions for the next cricketing season. We are working on various formats and options in our endeavor to ensure that various domestic tournaments are held, they stay competitive and participation is feasible. The BCCI will come up with more details on this front over the next couple of weeks,” Ganguly said in the letter.

The board could go back to the zonal system in domestic cricket and could do away with a few tournaments in certain formats to accommodate maximum cricket, including the IPL. “The zonal system would mean less travel and it will make it easier to build a controlled environment,” a BCCI official said. 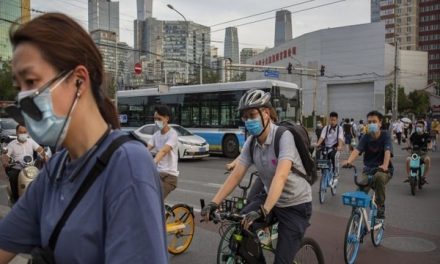 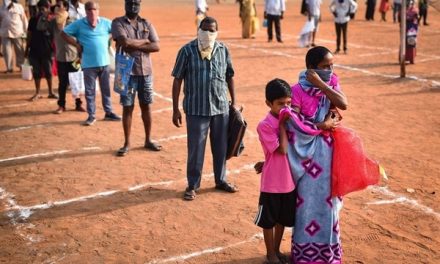 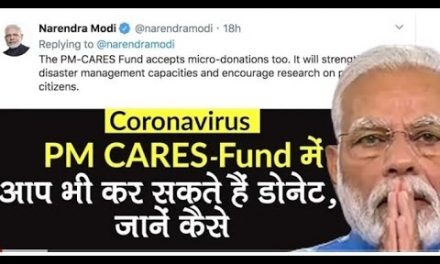