IPL final likely to be postponed from Nov 8 to 10

The Indian Premier League ( IPL ) governing council (GC) is contemplating postponing the date of the tournament’s final from November 8 to 10 and allow its stakeholders – especially broadcaster Star India – to make further use of the Diwali week. A final decision in this regard will be taken when the GC meets in the next three days.

The two-day delay, if confirmed, will also ensure that the Indian team – scheduled to fly to Australia immediately after the IPL – will travel directly from the UAE instead of first returning home.

The IPL dates had been locked from September 19 to November 8 in the initially released schedule, one that has been reported extensively over the last week. However, when the members of the IPL governing council meet via a teleconference this coming weekend, extending the final by two more days – thus allowing the 51-day window to be expanded to 54 days – will be put on the table for discussion.

As per the report, last week that Star had expressed reservations about ‘constricted scheduling’, wanting to make optimum use of the Diwali week. The IPL GC had then advanced the IPL by a week – from September 26 to 19th – thus expanding the league window from 44 days to 51.

In doing so, the league, for the first time, will consider not hosting an IPL final on a Sunday – 10 is a Tuesday – but those in the know say “the entire Diwali week is as good as a weekend, so don’t think that should be a problem”.

BCCI sources had earlier said the extension – from 8th to 10th – could not take place because of the commitments made to Cricket Australia (CA) as India prepares to head Down Under immediately after the IPL. Indian national team will leave for Australia from the UAE after the league’s conclusion and not return home as initially planned.

“Even if the players are left without any IPL matches, they will continue to remain in UAE and participate in a camp there. As soon as the IPL is over, the remaining players – busy playing the final knockout matches of the league – will join the rest and the entire team will fly together from there,” say those tracking developments.

These decisions, nevertheless, are merely under contemplation right now and a final call will be taken only at the governing council meeting. 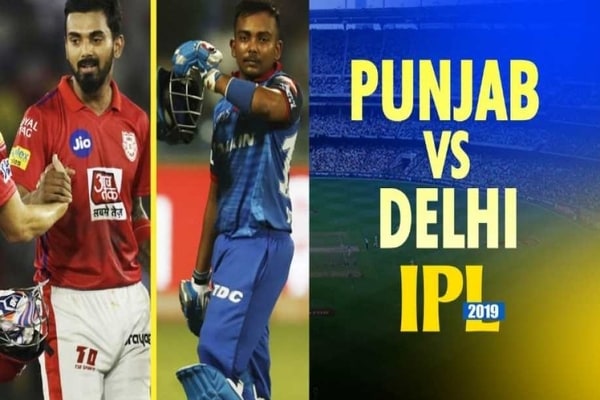 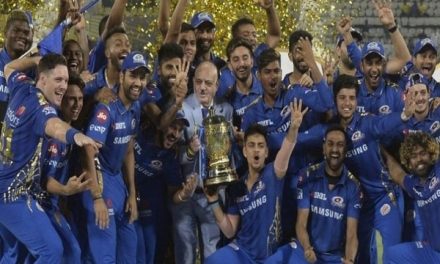 IPL set to start on September 19, final on November 8, teams to leave base by Aug 20: BCCI Sources 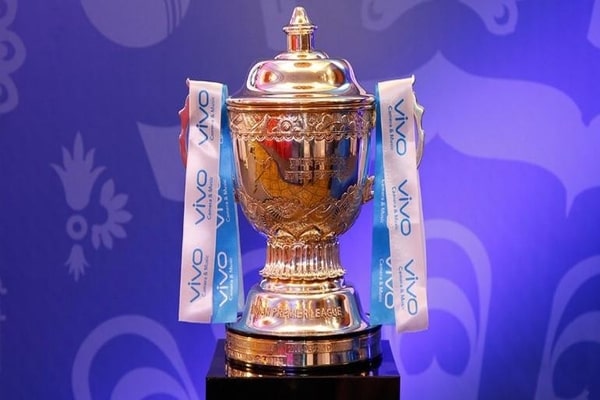 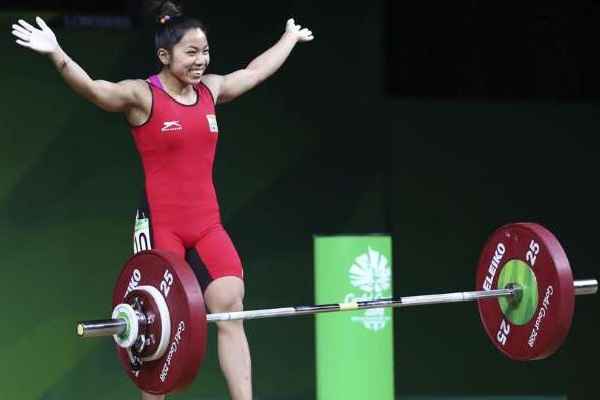