IRCTC Train Tickets: IRCTC Train Tickets to get costlier! Indian Railway passengers should know about the fact that the online train tickets booked through IRCTC next-generation e-ticketing website are likely to become costlier.  Indian Railways has decided to restore the service fee charges, almost three years after they were withdrawn in order to promote digital payments. This means that that the e-tickets booked through the IRCTC website will pinch your pocket more.


IRCTC Train Tickets: Why the PRICES go up!!

The Railway Board has stated the following: 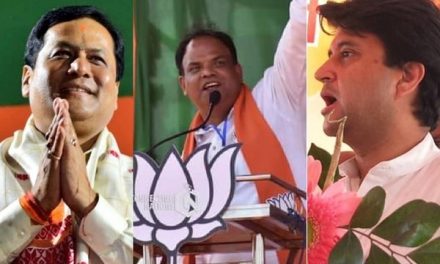 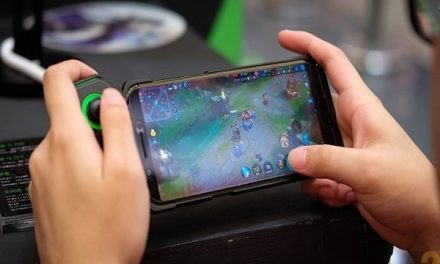 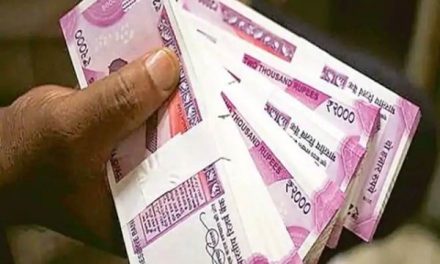 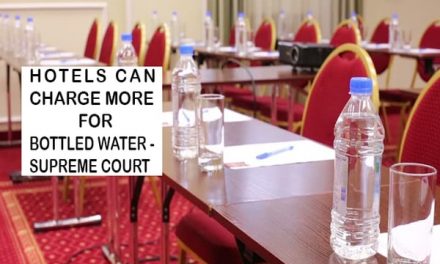