Reliance Jio has launched a new WiFi Mesh Router to offer high-speed internet and to expand Wi-Fi coverage in the home and offices. The newly launched mesh device will cover up to 1000 sq feet on a single floor and room.

Notably, the company has announced the launch of WiFi Mesh Router to offer data and increased the coverage. The mesh router device is available at Rs. 2,499, reports Telecomtalk. According to the report, the officials have also confirmed the same. There are no additional details about the devices. But, the report highlighted that it is manufactured by Neolync Electronics and it weighs 174 grams.

The company has launched this device after Airtel announced Xstream Fiber Mesh router. The services are available at Rs. 24,999 annually, where it is offering 1 Gbps speed. Further, the router is available with a VIP plan.

Meanwhile, Reliance Jio has announced the launch of two plans, where it is offering a one-year subscription of Disney+ Hotstar along with unlimited cricket streaming.

The first plan in this list of Rs. 499 is offering 1.5GB data for 56 days. This plan includes message benefit and Disney+ Hotstar worth Rs 399. 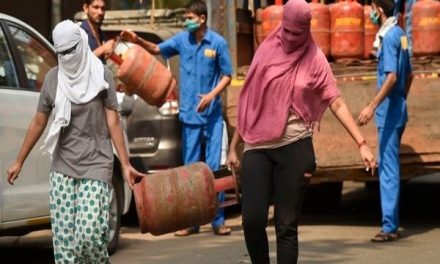 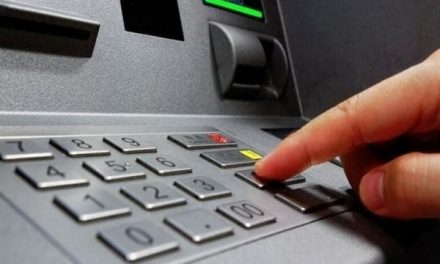 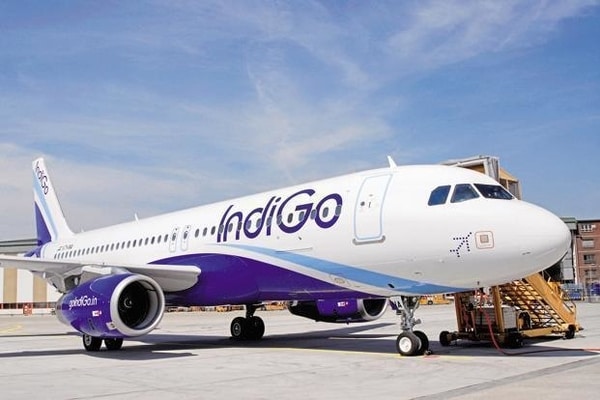 Coronavirus impact: Indigo to cancel flights on these routes 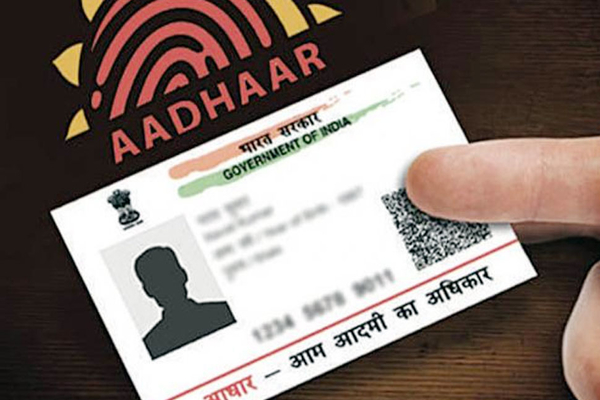