JioFiber set top box is reportedly being rolled-out and now seems to be available to a few customers who are opting for the paid plans. The JioFiber set-top box that is being provided is IPTV-based and there is no need for a separate DTH connection as the RF input for a cable TV connection is not available on the device, according to users.

Currently, the list of channels available to consumers seems to be few as the JioFiber set-top box is using streaming apps to provide live television services. A JioFiber customer claims that he was provided with the below list by the Reliance Jio technician when asked about the channels available on JioFiber set top box. 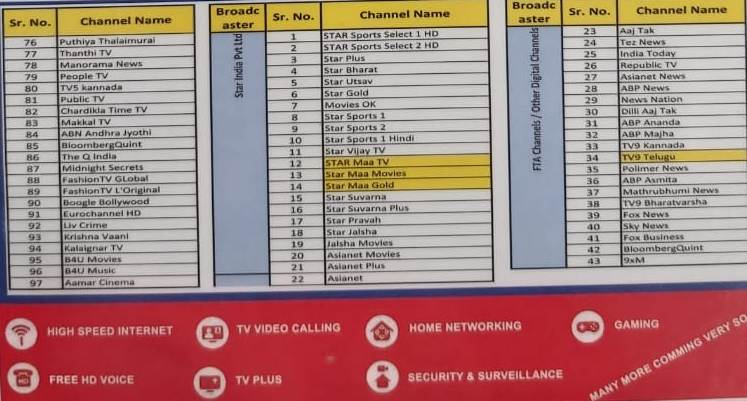 Furthermore, the user who seems to have opted for the Gold JioFiber Plan, says that the Internet is being used to stream the channels live. “@JioCare this is the list your executive gave. I asked him repeatedly whether channels would be there or not. Not even once did he mention that we “will have to use TV apps and use wifi to view the content. My parents will not be able to use the TV apps,” says Arpit Agarwal on Twitter. 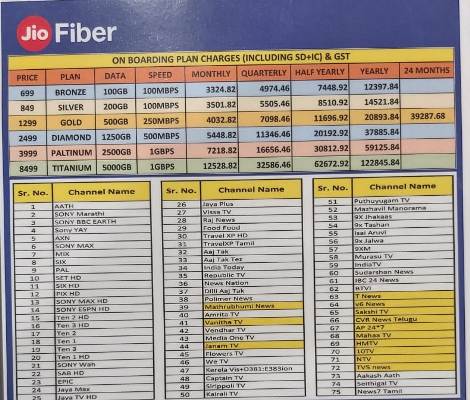 JioFiber most of the Channels like Zee Pack, CNBC, Gujarati, Sanskar, Aastha and others are not available to watch on your STB. When will it get available? (SIC)” asks another user. A few more users have shared their experience of streaming live television apps through JioFiber. Nevertheless, the users who claim to have received the JioFiber set top box seem to be recent subscribers who have opted for the paid plans.

When Existing Subscribers Might get the JioFiber Set-top Box?

“After successful beta trials of FTTH services, Jio announced the rollout of Home and Enterprise services during 42nd AGM (Post-IPO) of Reliance Industries Limited on 12th August 2019. We have received strong interest across the 1,600+ cities where the services would be launched initially. The process of converting >0.5 million existing trial users to paid bundled plans is ongoing. We expect FTTH and Enterprise services to be key growth and margin tailwind over the medium term,” said the company in a statement.

Existing users in Delhi told DataQuest that they have been conveyed that they will be informed on opting for the paid plans, and this may take until December 2019. “There are a few of us who took the preview offer in September 2019. We have been promised it will be free for some time. How can we start paying so soon?,” said the user to DataQuest.

JioFiber set-top box has preinstalled streaming apps such as JioTV plus, HotStar, Voot and YouTube to stream live television channels currently, according to Dream DTH, which has posted a review of the set-top box. JioTV plus app aggregates content from several partners in a single app, says the reviewer. Furthermore, JioCinema, JioSaavn, and other such apps are also available for consumers to stream content. More apps and television channels could be made available to consumers in due course of time. 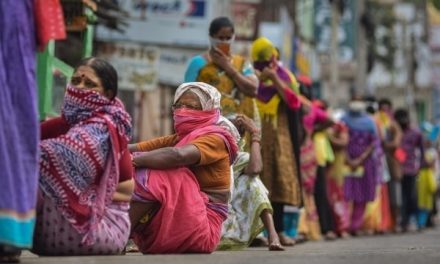 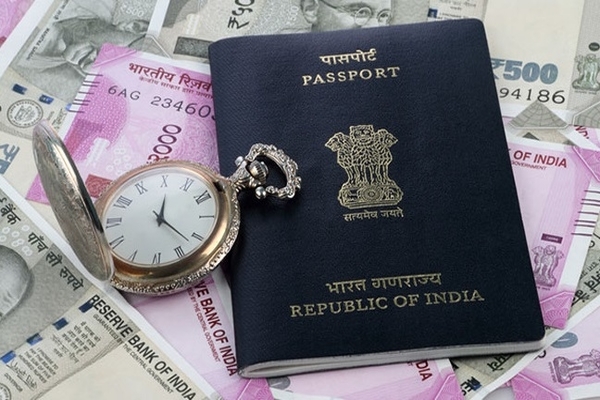 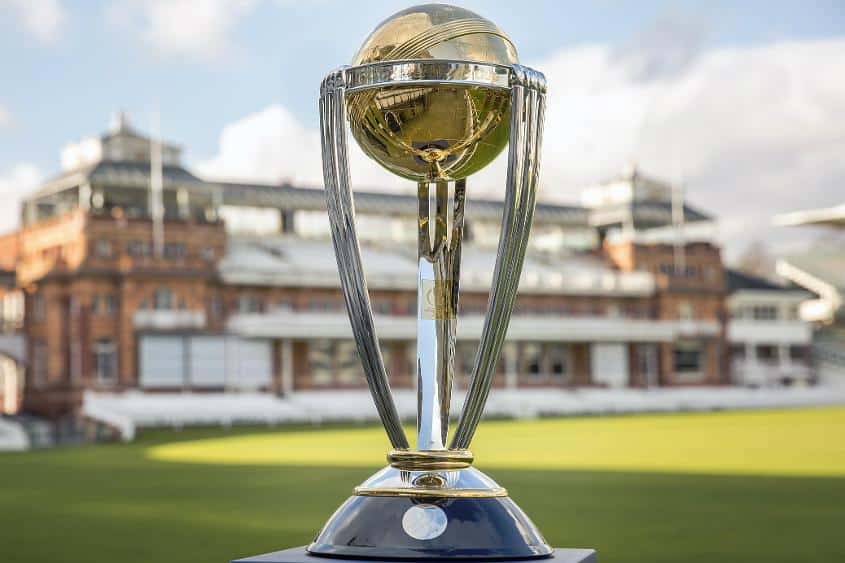 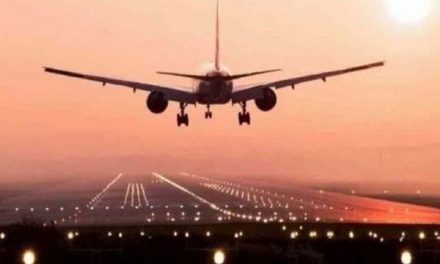