LIC Aadhar Shila scheme: is a participating endowment plan which is available only for Females. As the name suggests, this plan can only be purchased by those who have an Aadhaar Card. This plan offers a combination of protection and savings. In case of death of the policyholder, the plan will offer a cover amount to the nominee. The policyholder will get a lumpsum as Maturity Benefit. We will understand the plan better with the help of a few examples.

Women investors can invest in the scheme for a minimum term of 10 years to a maximum term of 20 years. Investors will need Aadhar Card to open an account in the LIC Aadhar Shila scheme, which is a guaranteed return endowment plan. Interested people can start investing in the scheme by contacting a LIC agent or visiting a nearby branch.

How to get Rs 4 lakh on maturity?

For growing your investment to roughly around Rs 4 lakhs, women investors will have to start investing Rs 10,959 a year along with 4.5% tax for straight 20 years. On a daily basis, your saving will stand at around Rs 29 per day.

In the next 20 years, you’ll end up paying Rs 2,14,696 to LIC. However, on maturity, LIC will return you Rs 4 lakh for your investment. Investors can choose to pay their premiums on monthly, quarterly or half-yearly basis.

If the death of the policyholder occurs after five policy years, but before maturity, then the death claim under the policy amount will be equal to sum assured on death + Loyalty Additions.

If the death of the policyholder occurs during the auto cover period under a paid-up policy, the death benefit will be paid after deducting:

After the expiry of the auto cover period under a paid-up policy:

The sum assured under a paid-up policy will be equal to the amount called “Death paid-up sum assured” which is paid to the life assured surviving till policy maturity.

In addition to the death paid-up sum assured, the insurance company pays loyalty additions, if any, on maturity.

Maturity benefit: On survival of the policyholder, the maturity amount paid is the sum assured on maturity plus loyalty additions. Maturity benefit payable during and after the expiry of auto cover under a paid-up policy:

The sum assured at maturity will be equal to “Maturity paid-up sum assured” which will be payable to the policyholder on surviving till the end of the policy term.

In addition to the sum assured, the company pays loyalty additions, if any.

What are the eligibility criteria for availing LIC Aadhar Shila Policy?

Thus above is the eligibility conditions that the customer needs to fulfill in order to purchase the Life Insurance Corporation’s Aadhar Shila non-market linked endowment plan. 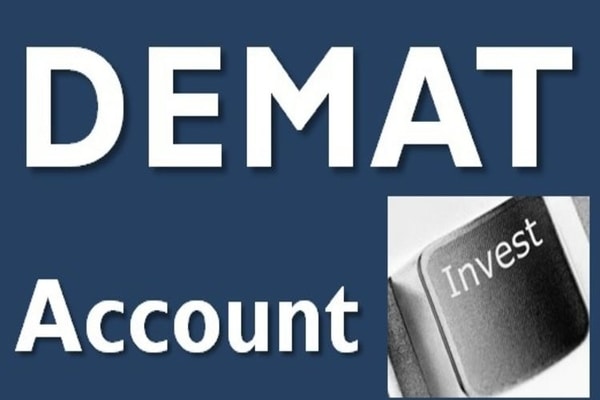 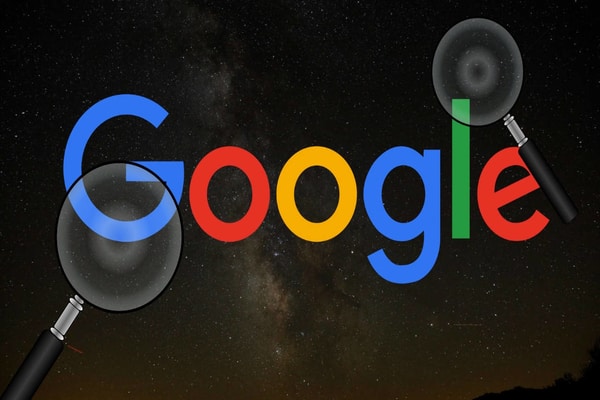 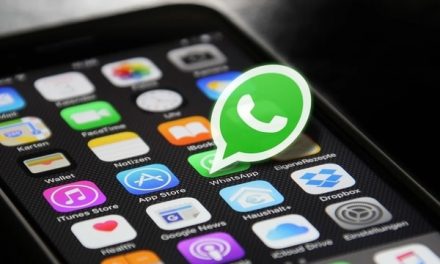 WhatsApp disappearing messages goes live in India, here is how to use it 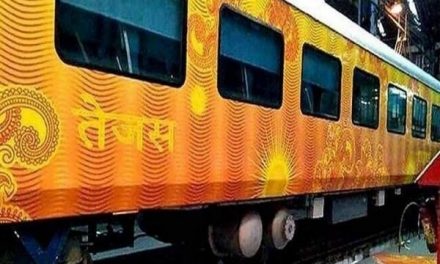 IRCTC Loyalty Scheme for Tejas Train: All You Need to Know About It