Alongside the war against coronavirus, another battle against COVID-19 fake news associated with the pandemic is going on simultaneously. Press Information Bureau’s Fact Check wing has been actively debunking several such false claims to keep people informed. The latest one they have dismissed is a false claim that the Indian government has prepared a 3-week, 5-phase ‘roadmap’ to deal with the ongoing COVID-19 situation.

The message depicts five phases as part of which the lockdown restrictions will be eased. These phases date May 18, June 8, June 29, July 20 and August 10. It further states that these phases will be a three week process and the first phase starts with May 18, day next to May 17 when lockdown is supposed to end in India.

Terming it a fake message, PIB Fact Check in its tweet clarifies that no such draft has been prepared by the government. Instead, it belongs to another nation, the post says.
.
.“Claim: A so-called 3-week, 5-phase “roadmap”, purportedly made by the Government, to ease #COVID19India restrictions is being circulated on Whatsapp…#PIBFactCheck: #Fake news.This roadmap is not made by our Government, but by that of some other country” the tweet read.

.People thanked the agency for debunking the COVID-19 fake news and also demanded action against those who are spreading misinformation.

.Just a day back, PIB’s fact check Twitter handle debunked a fake news claim regarding Guwahati and six other districts in Assam being declared as red zones. The agency tweeted that as per the latest list published on April 30, there are no red zone districts in Assam, as of now.

.Not only this, Recently, a fake audio message about the central government giving Rs 3 lakh to state governments to take care of those infected by coronavirus was busted by MyGovIndia. As per a fact check done by the MyGov platform, the audio message is also fake and the government has not made any such announcement.

.“An audio message claiming that Government giving Rs. 3 Lakh per COVID-19 patient to the State Government for looking after them is FAKE! Stay Informed, Stay Safe!” says MyGovIndia’s Twitter post. “ There’s no such scheme! Please don’t fall prey to such rumours” further reads the photo shared in the tweet. 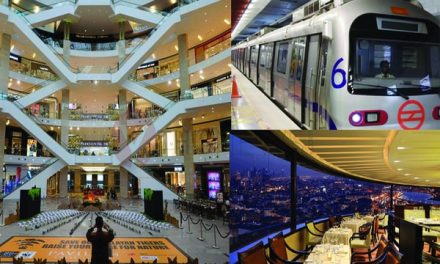 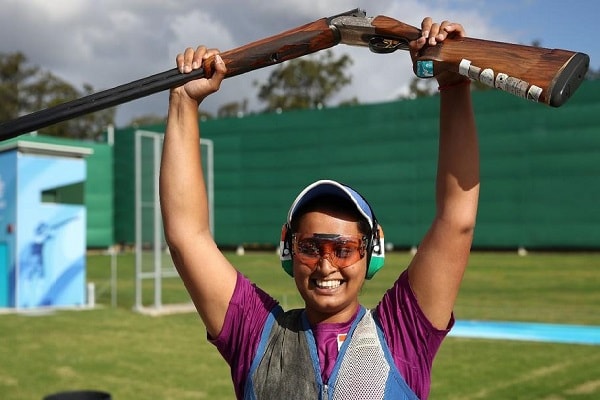 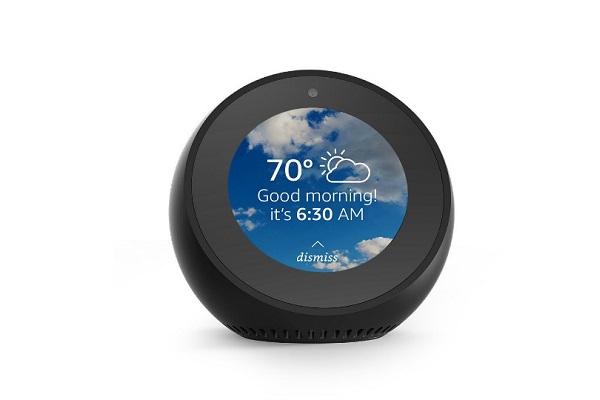 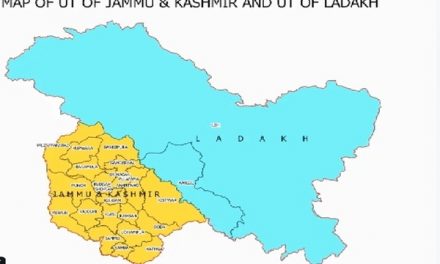