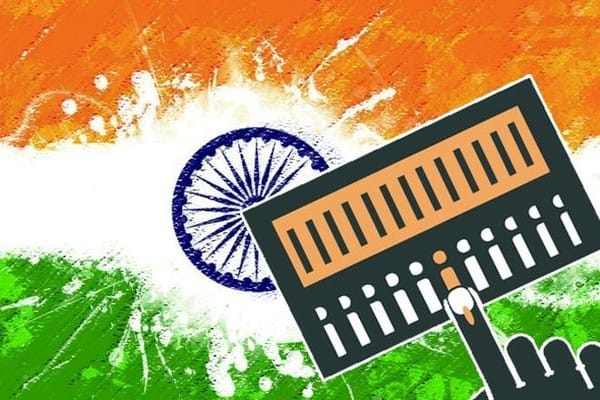 About 14 crore people, almost the same as the population of Russia, are queuing up today to cast their ballots in the first phase of a mammoth general election to pick members of the 17th Lok Sabha. Voting in the first of seven rounds is being held in 91 constituencies across 20 states and union territories, amid tightened security. Prime Minister Narendra Modi faces a firm challenge this time from the Congress and other opposition parties which have managed to stitch several strategic alliances in the states.

Union Minister Nitin Gadkari, the sitting BJP lawmaker, is pitted against Congress candidate Nana Patole in Maharashtra’s Nagpur. Though Mr. Patole has the reputation of being a giant killer (having defeated Praful Patel in 2014) and Nagpur has long been a Congress bastion, he will find it a difficult task to beat Mr. Gadkari, one of the popular union ministers known for his straight talk and a proven performance record. 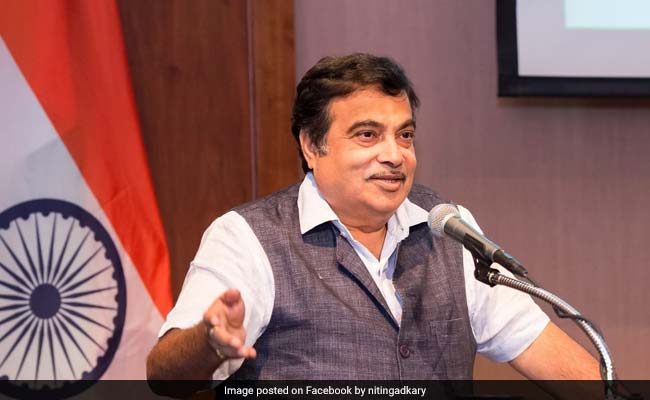 In the North East, Union Minister Kiren Rijiju is seeking re-election from one of the two seats in Arunchal Pradesh – Arunachal West. The junior home minister is up against former chief minister Nabam Tuki, Janata Dal (Secular) candidate Jarjum Ete and Khyoda Apik of the National Peoples’ Party (NPP). Though both the seats are considered Congress strongholds, Mr Rijiju won his seat in 2014 by defeating his nearest rival Congress nominee Takam Sanjoy by a margin of 41,738 votes.

The communally-sensitive seat of Muzaffarnagar in Uttar Pradesh sees a clash of titans with Ajit Singh, chief of Rashtriya Lok Dal – one of the constituents of the opposition “Grand Alliance”, and sitting BJP lawmaker Sanjeev Balyan. 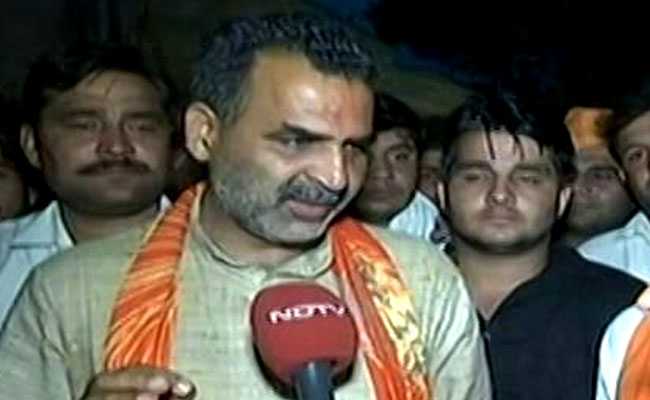 BJP’s Sanjeev Balyan is the sitting MP in Muzaffarnagar.

Months before the last general elections in 2014, Muzaffarnagar had witnessed one of the most violent riots in its history. Sixty people were killed and about 50,000 were displaced in the September 2013 violence. In the Lok Sabha polls, held about six months later, BJP’s Sanjeev Balyan defeated Bahujan Samajwadi Party’s Kadir Rana by a margin of more than four lakh votes. This time, Mr. Balyan is facing Ajit Singh, who has handed over his bastion – Baghpat – to his son, Jayant Choudhary, and is contesting from Muzaffarnagar for the first time. “Balyan’s hate politics will not work this time,” he told NDTV. 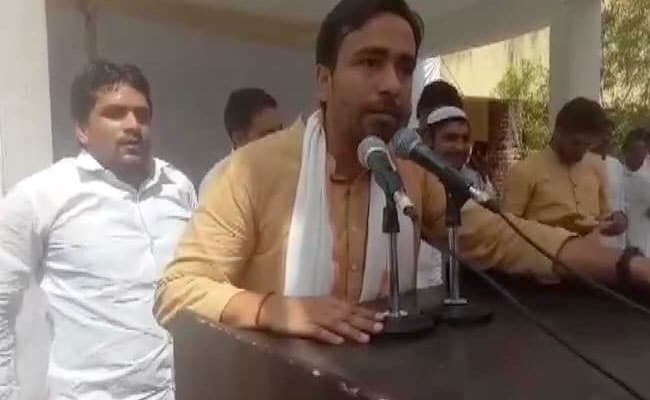 Though Baghpat has traditionally been a bastion of the Chaudhary family, Satya Pal Singh had defeated Ajit Singh in 2014 and is confident of retaining the seat. However, having made an impression with his fiery oratory, Jayant Chaudhary has promised to give him a much a tougher fight.

In Bihar’s Jamui this time, young Lok Janshakti Party leader Chirag Paswan, who made a successful debut five years ago is up against Bhudeo Chaudhary, who won it in the first general elections in 2009 that followed the creation of the constituency in 2008. An altered caste equation – because of the reorganised alliances in the state – could make Mr Paswan’s going tougher this time.

Junior foreign minister VK Singh won with a thumping majority in 2014, is up against Congress’ Dolly Sharma, an MBA with political lineage and the Samajwadi Party’s Suresh Bansal, a former MLA backed by the Bahujan Samajwadi Party, Rashtriya Lok Dal and the Aam Aadmi Party in Uttar Pradesh’s Ghaziabad.

In Uttar Pradesh’s Gautam Buddh Nagar – that includes the sprawling city of Noida – BJP heavyweight Mahesh Sharma, the union culture minister, faces a young Arvind Kumar Singh of the Congress who hopes to win back a seat that his party lost in the 1980s and the BSP’s Satveer Nagar, a rural favourite and face of the united opposition “Grand Alliance”. 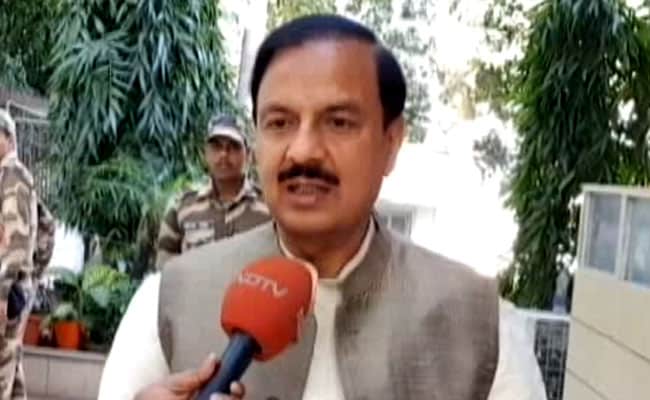 Hansraj Ahir, Union Minister of State for Home Affairs, tees off against Suresh Narayan Dhanorkar of the Congress in Maharashtra’s Chandrapur. Mr. Ahir is seeking re-election for the fourth time while Mr. Dhanorkar is a newcomer to the seat who quit the Shiv Sena last year and joined the Congress.

Former Union Minister P Ashok Gajapathi Raju of the Telugu Desam Party is contesting from Andhra Pradesh’s Vizianagaram against Bellana Chandra Sekhar of the YSR Congress Party. Ashok Gajapathi Raju, who was elected in 2014 from the constituency created in 2009, is a seasoned politician who has held several portfolios in the state and central governments while Mr. Bellana has been a Zilla Parishad chairman from the area in the past. 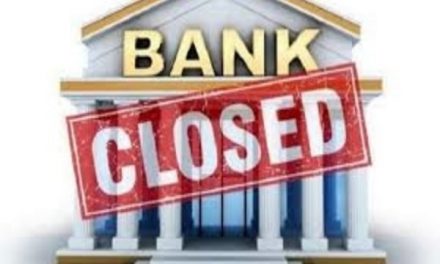 Bank Holidays in December 2020: Banks to remain closed on these days 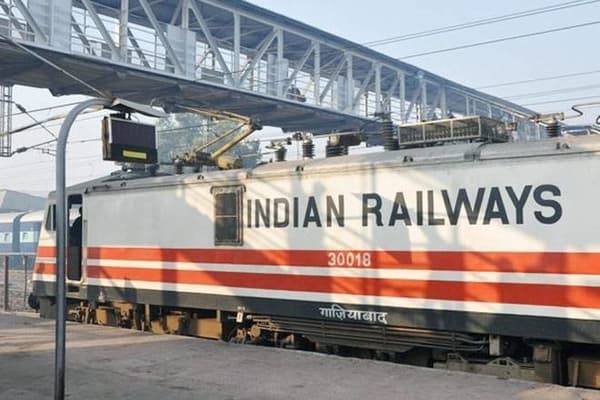 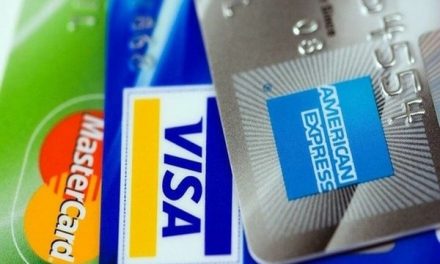 RBI’s new auto-debit rules kick in from today. Few things you should know