What is a penumbral lunar eclipse?

A penumbral eclipse occurs when the Earth passes between the Moon and the Sun. It obscures the Sun’s light for a specific amount of time, causing the Earth’s shadow to fall on the Moon. Unlike other eclipses, the penumbral eclipse is a very subtle celestial event to observe, though it is interesting to see the larger than usual appearance of the Moon, and the shifts in shadow during the 4 hour period. When the eclipse is at its peak, the Moon’s outer disc will fall under the Earth’s shadow, but not completely. At maximum eclipse, 90 percent of the Moon will be partially shaded by the Earth. The Moon will appear dim, and won’t be as bright as on other days. As mentioned, there will be three more penumbral lunar eclipses this year – June 5, July 5, and November 30.

How does a lunar eclipse happen?

Where to watch the penumbral lunar eclipse on January 10, 2020?

What are the precautions one should take while watching the penumbral lunar eclipse?

While looking at solar eclipses, special glasses are usually recommended by experts. But in the case of a lunar eclipse, it is safe to look at it with the naked eye. 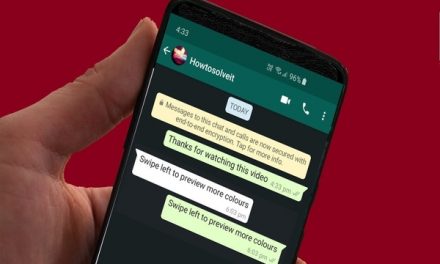 WhatsApp dark mode feature launched today. Know, How to enable on your phone 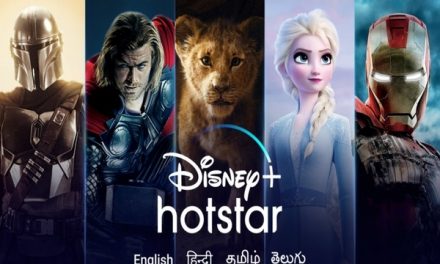 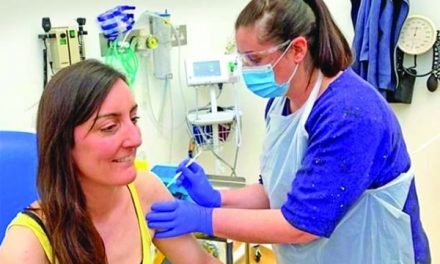 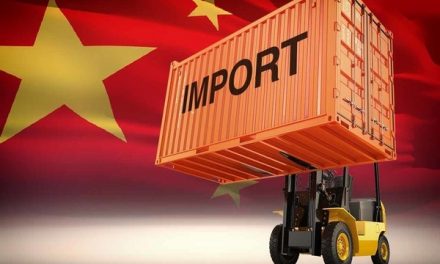 What all you have to do to start import business from China to India?