Maha Shivaratri 2019: All You Need To Know About The “Great Night Of Shiva” 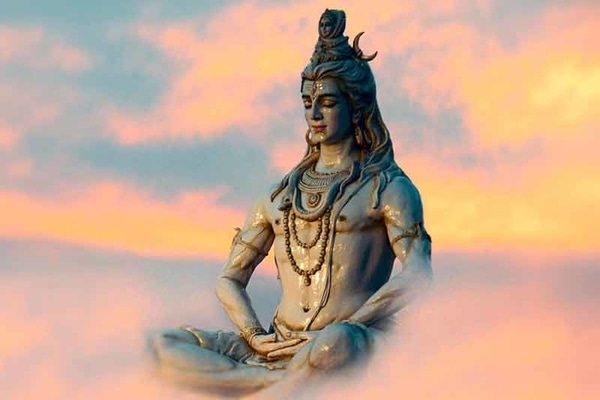 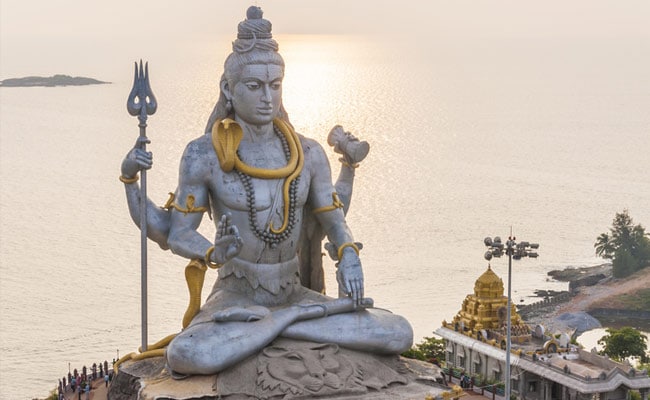 Mahashivaratri 2019: Mahashivaratri is a Hindu festival celebrated across the country to worship Lord Shiva, also called the “destroyer of evil”. Mahashivaratri is a festival which marks the beginning of spring. This major festival, also known as “the great night of Shiva”, celebrates the overcoming of darkness and ignorance.
Maha Shivratri or Mahashivratri is celebrated by chanting prayers, fasting, and meditating on ethics and virtues such as self-restraint, honesty, forgiveness, and the discovery of Shiva. Many devotees stay up all night, while some others visit Shiv temples or go on pilgrimages.

Devotee usually head Jyotirlingam Shiv temples on this day to pray. The Jyotirlinga Shiva temples in Varanasi and Somanatha are the most common sites of pilgrimage on Maha Shivaratri. Often, fairs and special events are also held around these temples.

Every year, before the beginning of summer, in the Phalguna month of the Hindu calendar (late winter somewhere in February/March), the 13th night and the 14th day is celebrated as Maha Shivaratri.

“Maha Shivaratri symbolises the last holy bath of the Kalpvasis and is directly related to Lord Shiva. As per the mythology, this day is awaited in the heavens as well,” Gunjan Varshney, president of Ram Naam Bank situated at Civil Lines in Prayagraj, told news agency PTI.

Today, the Kumbh Mela in UP’s Prayagraj is set to witness the last dip at the Sangam, or the holy confluence of the Ganga, Yamuna and the mythical Saraswati, on the occasion of Maha Shivaratri.

The Kumbh Mela, one of the largest religious gatherings in the world, was held in Uttar Pradesh’s Prayagraj from January 15 on Makar Sakranti to March 4 (Maha Shivratri) this year. It is celebrated four times over a course of 12 years.

“This is a very rare coincidence and the Sangam area will remain more crowded than previous years since it is the last bathing day,” he said. Mr Varshney said Kumbh will conclude on a rare occasion, Maha Shivaratri 2019. 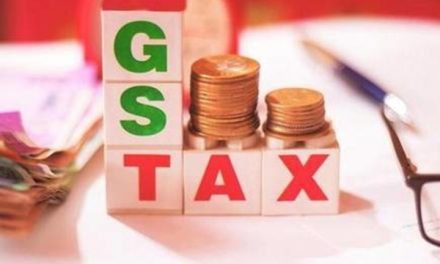 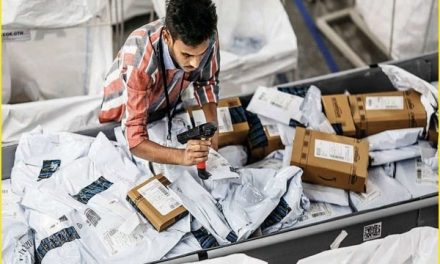 E-commerce delivery of non-essentials allowed in Red Zones too 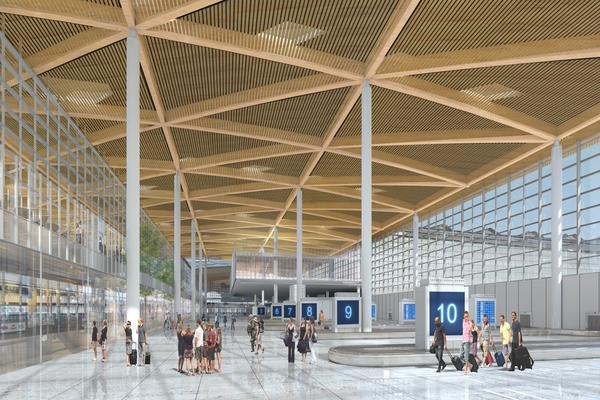 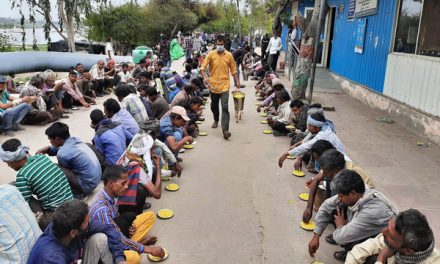