The Civil Aviation Ministry on Friday issued draft rules for manufacturing drones and using it in the country, proposing that an authorized manufacturer or importer can sell its devices only to an individual or entity approved by the aviation regulator DGCA.

The draft rules have been issued at a time when the use of drones has increased due to a coronavirus lockdown, for purposes like surveillance, disinfection and videography.

Currently, drones are used for surveillance, photography and were recently allowed to curb the locust menace. “So far the there were no rules for UAS and they were covered by a section of the Aircraft Act. Now the entire spectrum of drones has been covered with the proposed new rules which we hope to finalize very soon after considering public comments,” said a senior official.

The rules said each drone importer, manufacturer, trader, owner and operator will need to take approval from the Directorate General of Civil Aviation. An authorized unmanned aircraft system importer or manufacturer must not sell a UAS to any person except an authorized trader or owner.

The draft said the DGCA will have the powers to inspect a UAS manufacturing or maintenance facility before granting any authorization under these rules.

“No UAS shall operate in India unless there is in existence a valid third party insurance policy to cover the liability that may arise on account of a mishap involving such UAS,” the draft rules added.

Only Nano class drones, which are less than 250 grams, will be allowed to operate in India in general, the draft rules stated, adding that only a “qualified remote pilot” will be permitted to operate heavier drones.

While using drones to drop e-commerce items may be a while away, officials say the immediate use for drones in India is likely to be the health sector in remote areas. “The priority will be to allow the use of drones for, say, delivering medical supplies and blood in remote areas. In the coming times as things evolve other things like e-commerce deliveries and even air taxis when they are a reality can and will be allowed,” said an official.

Aadhaar card update: You can now add up to 5 profiles in mAadhaar App | Easy ways to do it 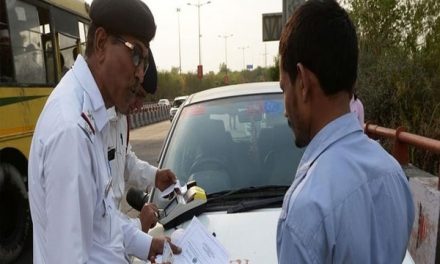 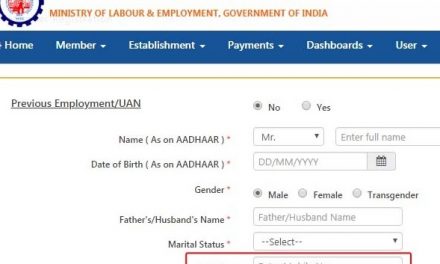 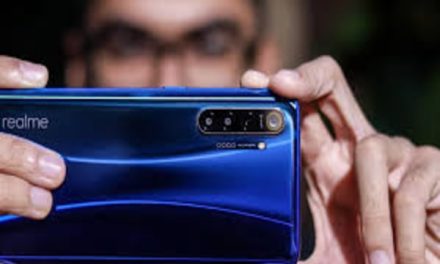