Netflix’s popular thriller series Money Heist is coming back! The announcement of the show’s return was made sometime back by the makers and now the trailer of Money Heist season 5 has finally been released. For those unversed, the announcement of the trailer release date on YouTube, Twitter, and Instagram was made last week. This time the show will be split in two halves of five episodes each that will air in three months gap. Known as La casa de papel, the 90-second trailer of volume 1 gives an insight into what will happen in the upcoming final season of the show. The last episode ended with a glimpse of how the cop Alicia Sierra (Najwa Nimri) captures The Professor (Álvaro Morte).

“Locked up for a hundred hours, trapped, about to be killed, and having lost a best friend, it feels like a hundred years have gone by,” an unseen voice says, before Alicia confronts The Professor: “Checkmate.” The police realise they have them where they want and decide to push their advantage with the military: “They’ll come out victorious or come out dead.” As you can expect, the confrontation is absolutely brutal, with heavy casualties on both sides. The Money Heist season 5 trailer doesn’t show who dies though — that would be a spoiler after all.

Money Heist season 5 release date was revealed a while back. The upcoming fifth and final part will actually be split into two five-episode volumes. The first volume will be released on September 3rd and the second volume on December 3rd 2021. 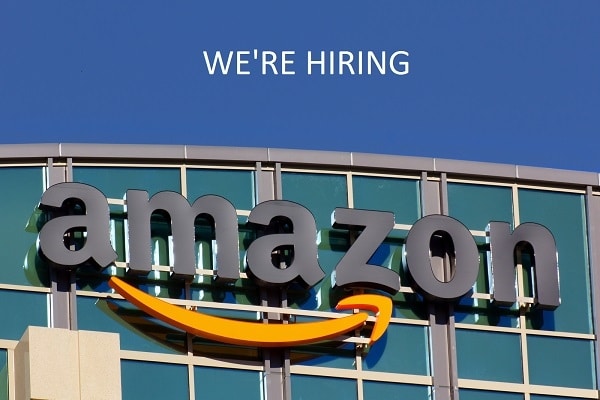 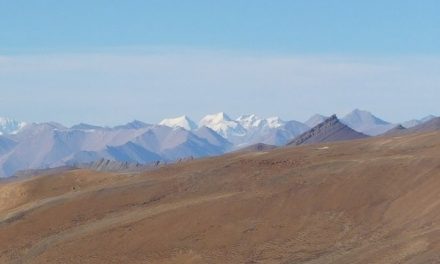 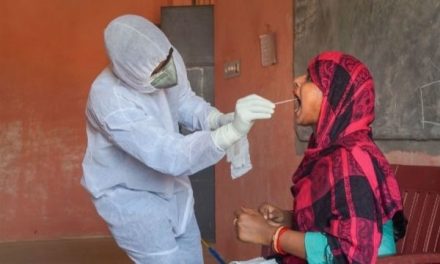 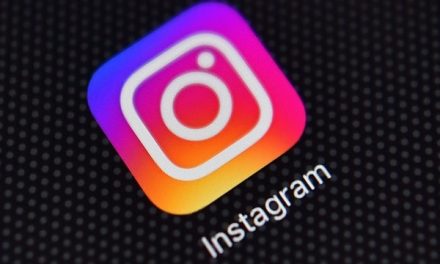