The wait for thousands of candidates is over as the Indian Navy has issued admit card for Matric Recruit (MR) posts. Those who will appear for the exam may download admit cards for navy recruitment through Indian Navy’s official website.

Candidates who are selected are required to undergo two-weeks of basic training at INS Chilka. After this, candidates will also have to appear for professional training in the allotted trade in a number of naval training centers. Candidates will be allotted the branch or trade according to service requirements. The Navy is looking to fill up as many as 400 posts through this recruitment drive. 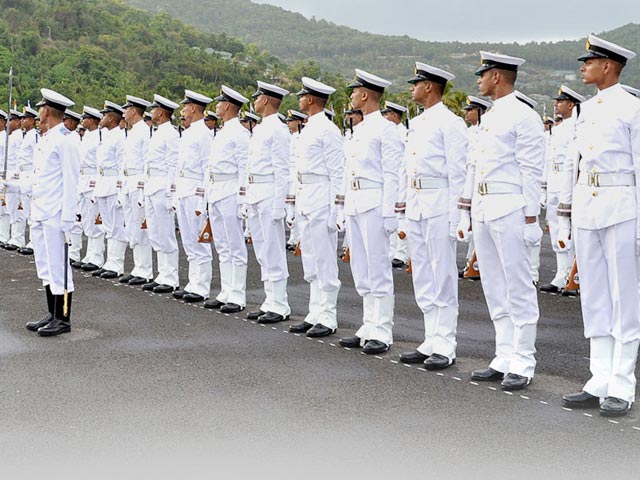 3. They may now enter their registration numbers as well as roll numbers.

4. Soon the admit card will appear on the screen

5. After checking their results, candidates may download it. Also, take out a print out for future use.

Candidates may note that those appearing without admit cards and identity proof will not be allowed to sit in the exam.

Earlier, the Indian Navy issued notification for short service commission (SSC) and Permanent Commission (PC) jobs for both male and female candidates. Selected candidates were asked to undergo a training course that began from June 20, 2019, at the Indian Naval Academy (INA) Ezhimala, Kerala. The job was offered for 121 posts. The last date to apply was May 29. 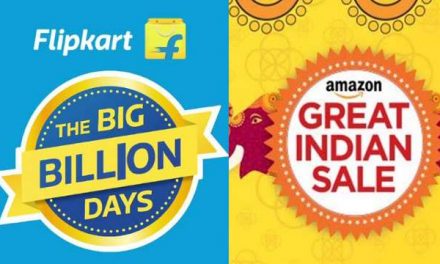 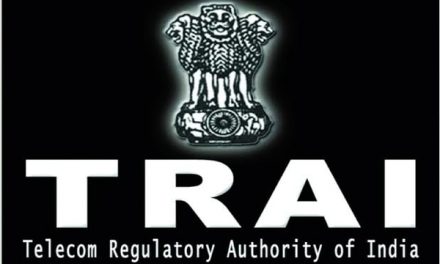 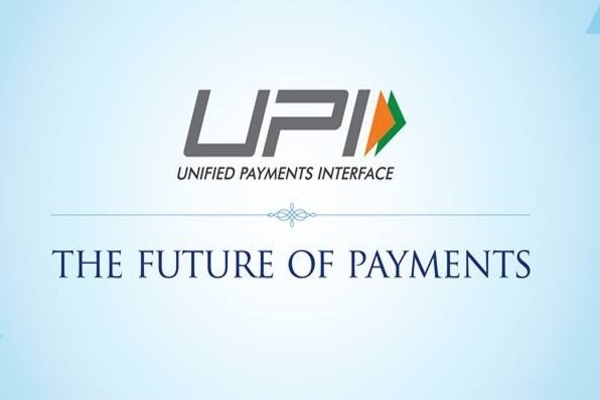 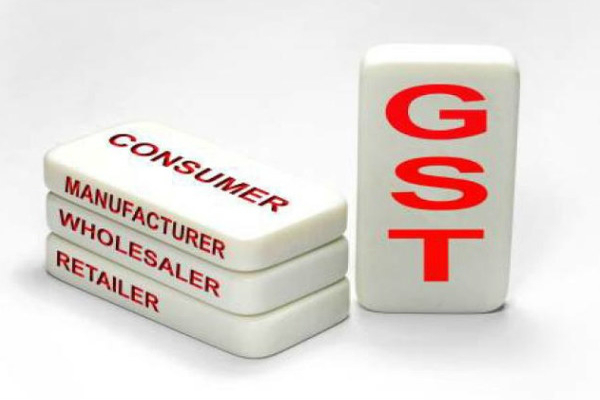