Netflix password sharing is very common, with multiple people sharing the same subscription not just across devices, but also across households. Netflix is adding features like separate user profiles to facilitate the same.  The streaming service may soon begin charging users for sharing their password across households.

In a new post published by the company, Netflix states it will be testing two new features in Chile, Costa Rica and Peru which will change how passwords are shared between accounts. While Netflix hasn’t explicitly mentioned it, these new “features” may later come to all other regions as well.

The test, which will create an “add an extra member” feature, is first launching in Chile, Costa Rica and Peru.
Extra members will get a separate login and password, and while they’ll have to pay more, the extra user fee will cost less than having another account entirely (between roughly $2 and $3 per month, depending on the country).

Users will also have the ability to transfer profiles to a new account. The features will roll out over the next few weeks, according to Variety.

“We’ve always made it easy for people who live together to share their Netflix account, with features like separate profiles and multiple streams in our Standard and Premium plans. While these have been hugely popular, they have also created some confusion about when and how Netflix can be shared,” the post mentioned.

As a test, Netflix has launched a test in three countries – Peru, Costa Rica, and Chile. There, subscribers will get prompts to add an extra viewer to their package at a discounted price of CLP 2,380 (roughly Rs 230), $2.99 in Costa Rica (roughly Rs 230), and PEN 7.9 (roughly Rs 160) in Peru. Subscribers of the Basic, Standard, and Premium plans can enable people who share their account to transfer profile information either to a new account or an Extra Member sub account – keeping the viewing history, My List, and personalised recommendations. Netflix has not said how long it plans to run this test before a wider rollout.

THIS IS NOT THE FIRST ATTEMPT TO END NETFLIX PASSWORD SHARING

Now, this is not the company’s first attempt to end password sharing with those who are not subscribers themselves. Last year, Netflix experimented with an Account Verification tool to keep unauthorised users from using others’ Netflix account.

The new fee, however, comes as a more strategically thought plan of action from the streaming giant. With this, the company can keep growing its subscriber count that has continued to plateau in the past few months. 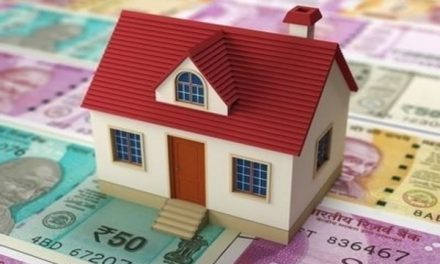 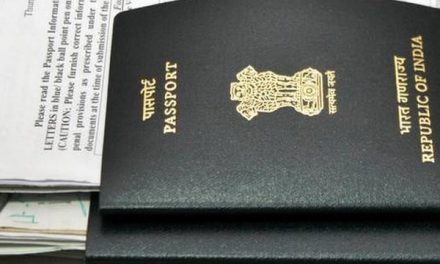 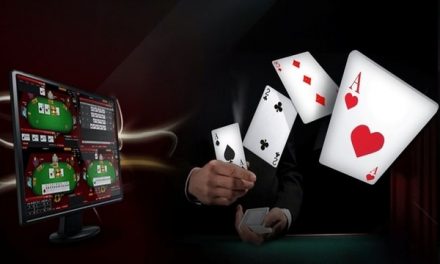 Not excelling at Online Rummy? Here’s Why! 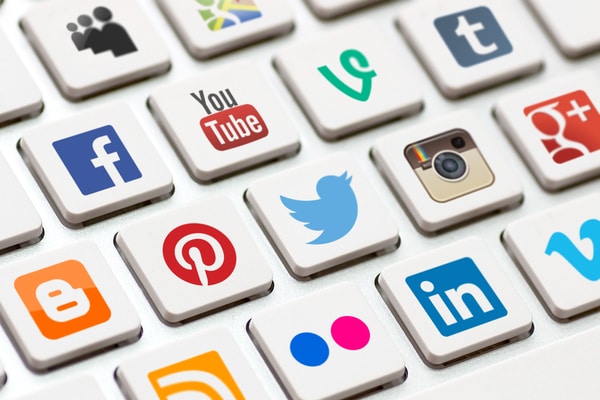 Do’s and Don’ts on Social Media: Draft Rules Rolled Out by Government